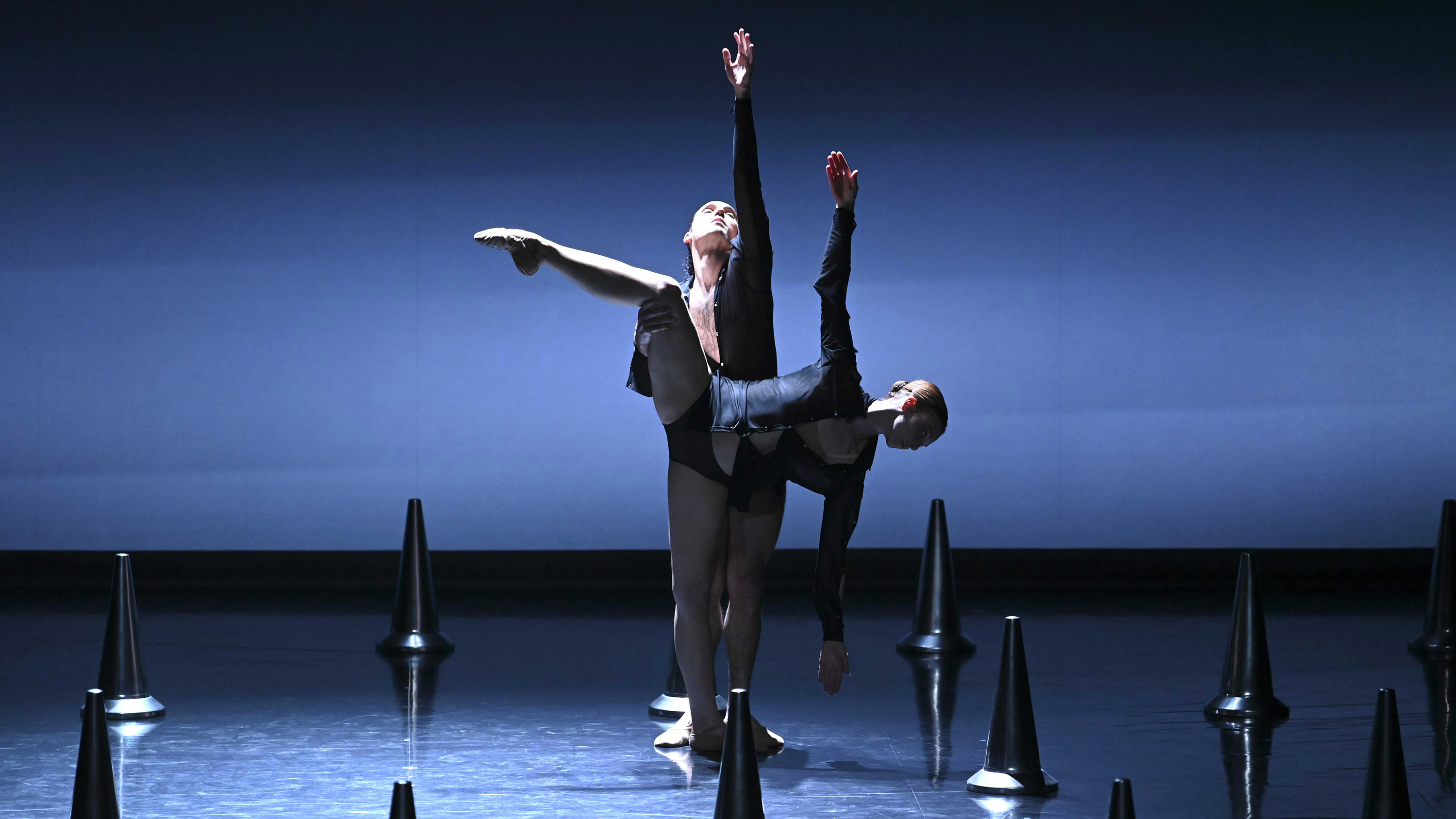 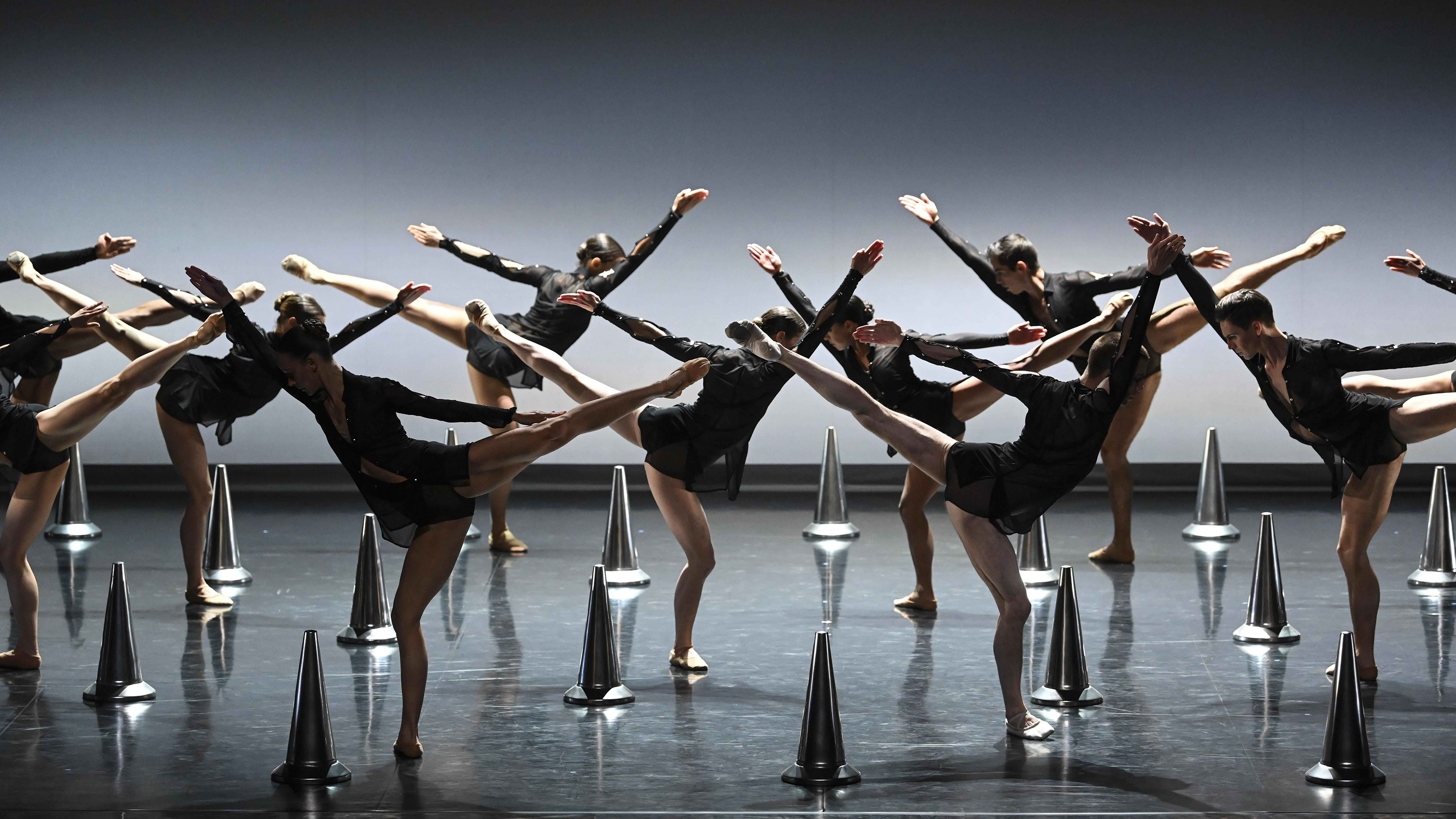 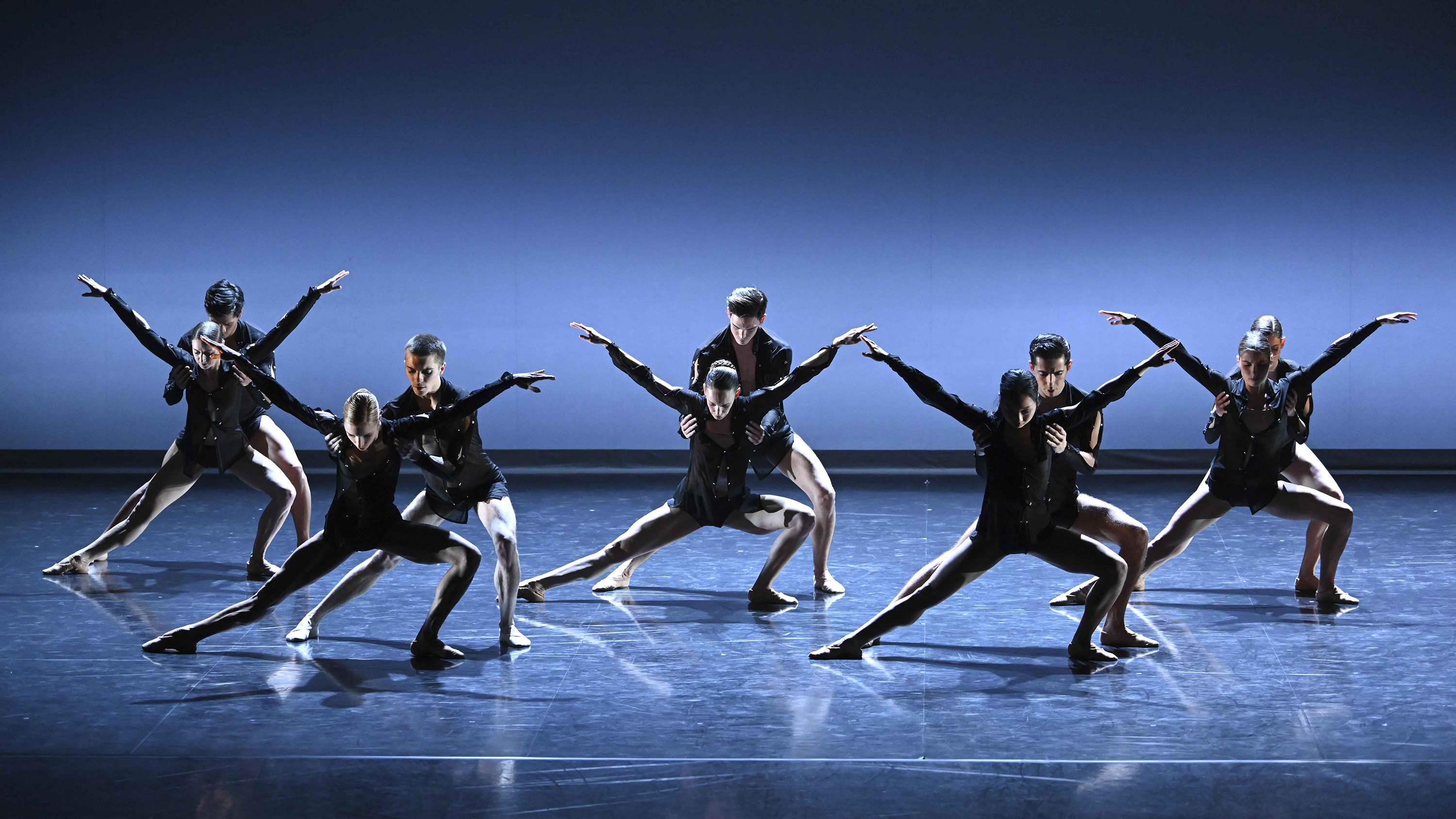 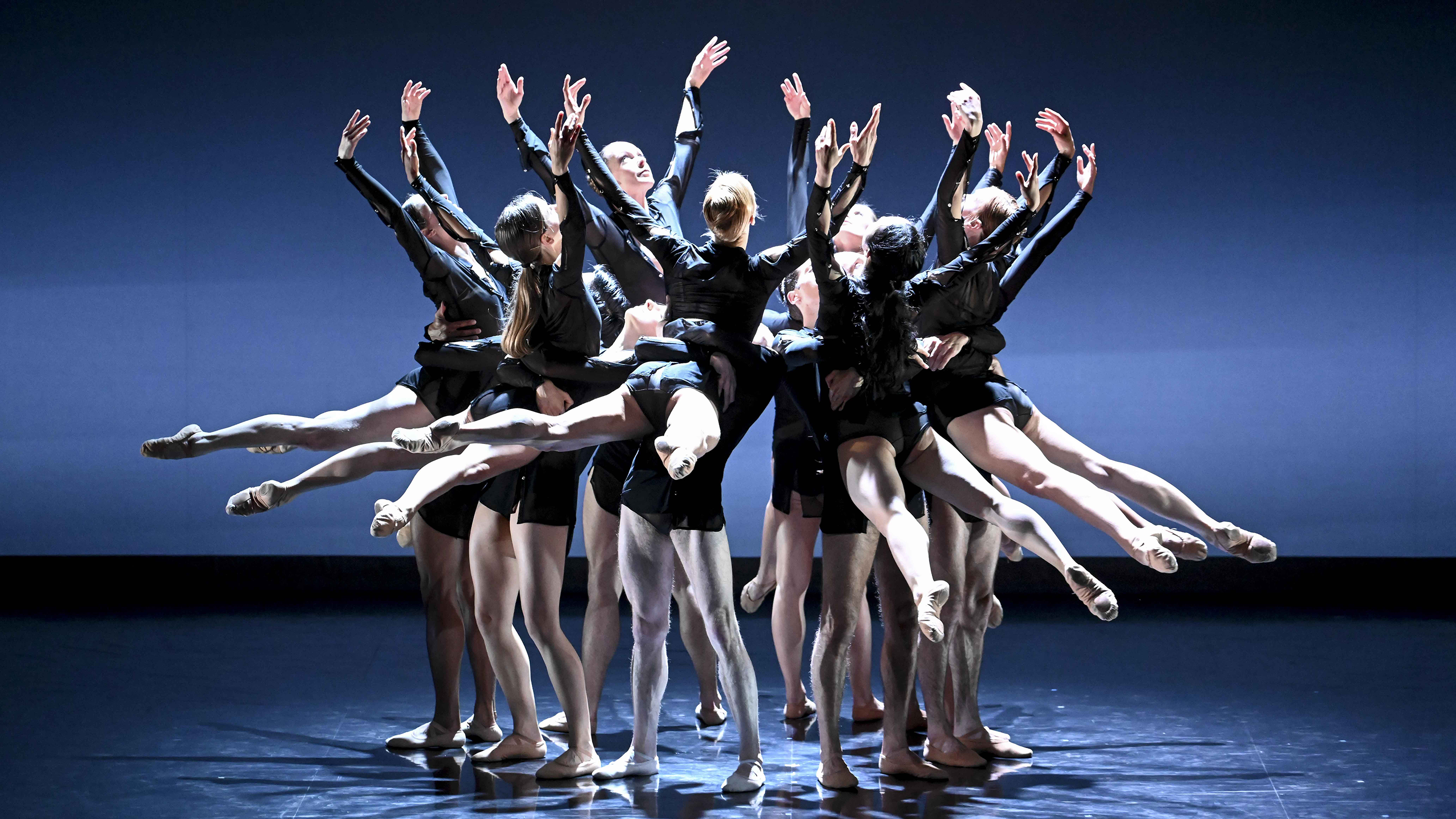 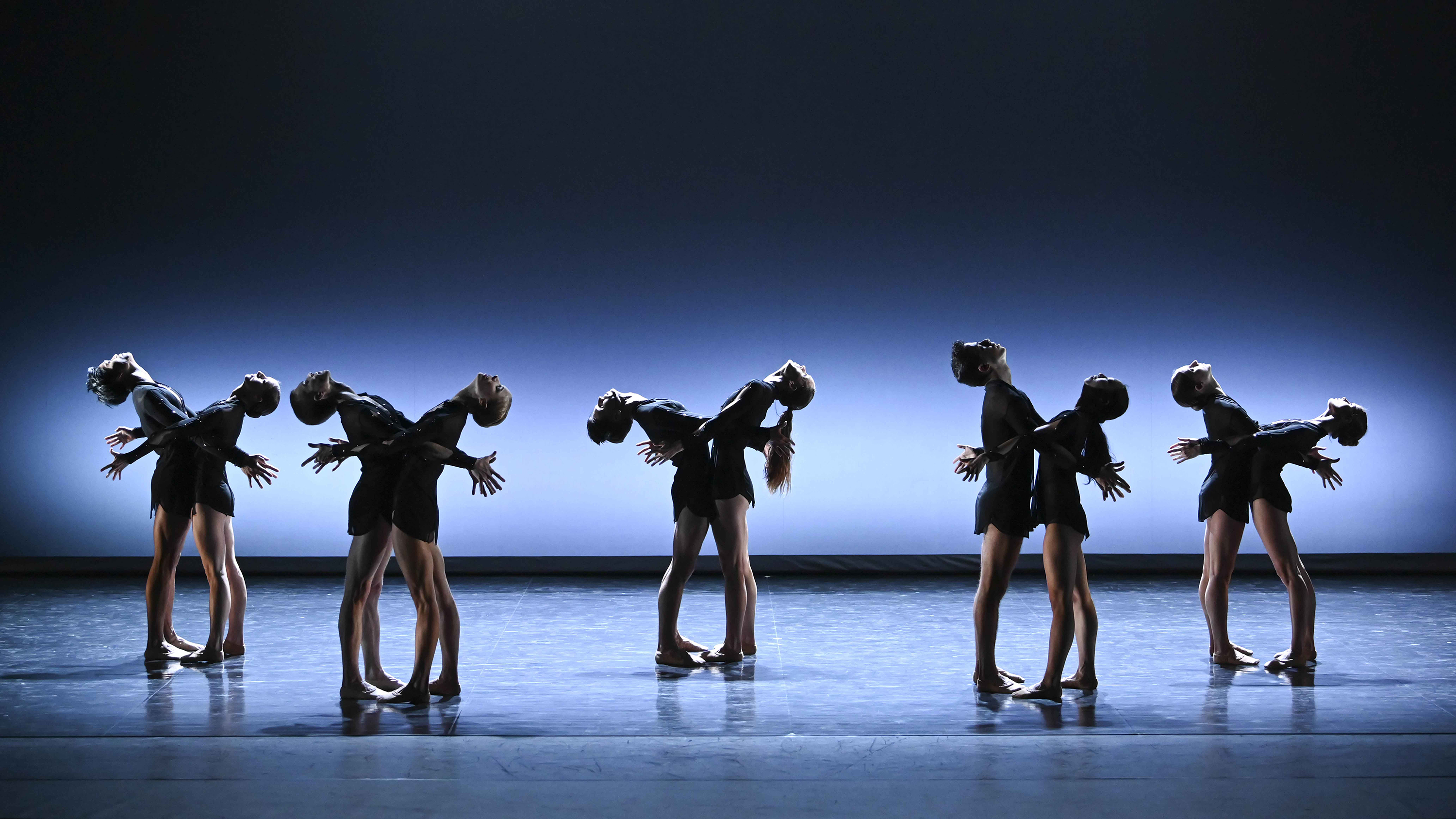 Mixing fragments from Claude Lévi- Strauss’s book Le Cru et le cuit with excerpts from Samuel Beckett’s The Unnamable, Sinfonia for eight voices and orchestra by Luciano Berio, was performed in New York in 1968-69. These were the most turbulent years in the United States and France, where “live freely and enjoy life unfettered” was the slogan. But it was also the era of the so-called Hong Kong flu, which killed more than a million people worldwide. The planet had been knocked off its feet, but continued to turn so as not to die of idleness. Once upon a time, under the original precariousness of Heaven and Earth, there was a virus called Covid-19 which possessed a great kingdom and many subjects. Crowned the King of Fear and caring about his reputation, he played Russian roulette with human lives while casting an overwhelming shadow on the noble values of freedom, social life, wellbeing, culture, and love.

Generally speaking, even bedtime stories or tales that keep one awake at night have their share of magic intended for moonworshipers such as a gift from heaven or a buried treasure. The one we are talking about in a nutshell, since everyone knows it in detail, is no exception – the misfortune of some making the happiness of others, more than ever, stockbrokers and worshippers of the Golden Calf have the upper hand. As for the fairy Vaccina, at the time of Sinfonia’s gestation, she was not yet wearing her talisman on her forehead, and whatever her marvels, under the aegis of a strict health protocol, reducing social interactions was an obligation. To put it simply, locking oneself up to work and not letting anyone in.

As a result, there is no beam of light to illuminate the ballet. However, having been deprived of performances for many months, even being confined to work was a consolation – “Idleness, combined with boredom, kills the soul and body”, remarked J. M. Gerbaud, medical doctor and pharmacist, honoured in 1845 by the Bordeaux Medical Society for his treatise on the influence of the cellular system on the health and morale of prisoners. The latter also wrote, “Fanatical supporters of this system claim that solitary confinement is the most effective of all punishments because of the deprivation that accompanies it. [...] But as we have shown, continuous isolation, in the long run, is an abnormal situation, which ravishes high sentiments by varying degrees and all the traits of humanity’s greatness.”

Set in the darkness and uncertainties of the second containment in the year 2020, Sinfonia can be considered as a performance that fits the occasion. Accompanied by a score composed by Luciano Berio, considered a pillar of 1960s music, it is above all a question of borders, barriers and limits, but of course according to the time-honoured formula, any resemblance to real events could only be coincidental.