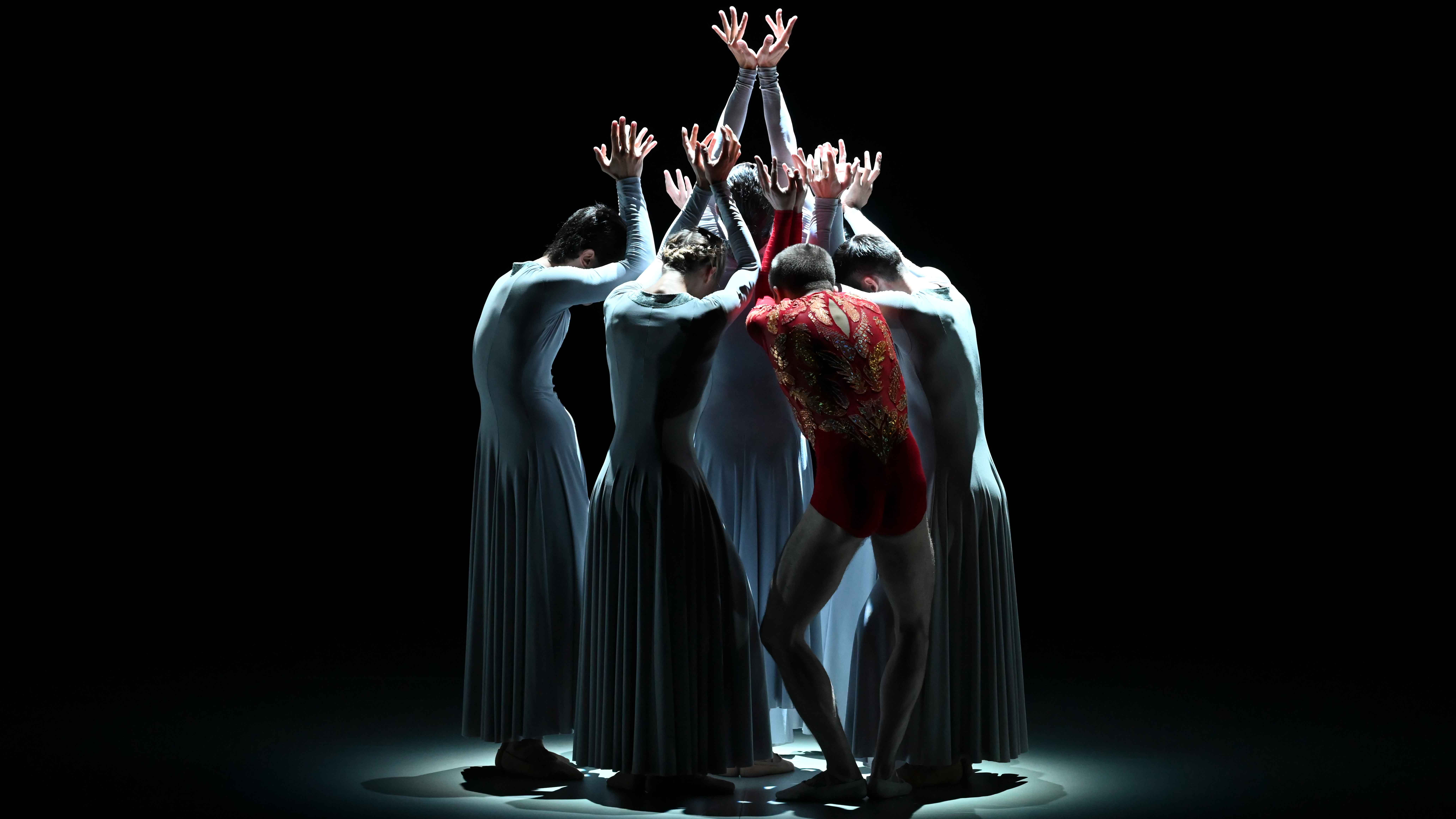 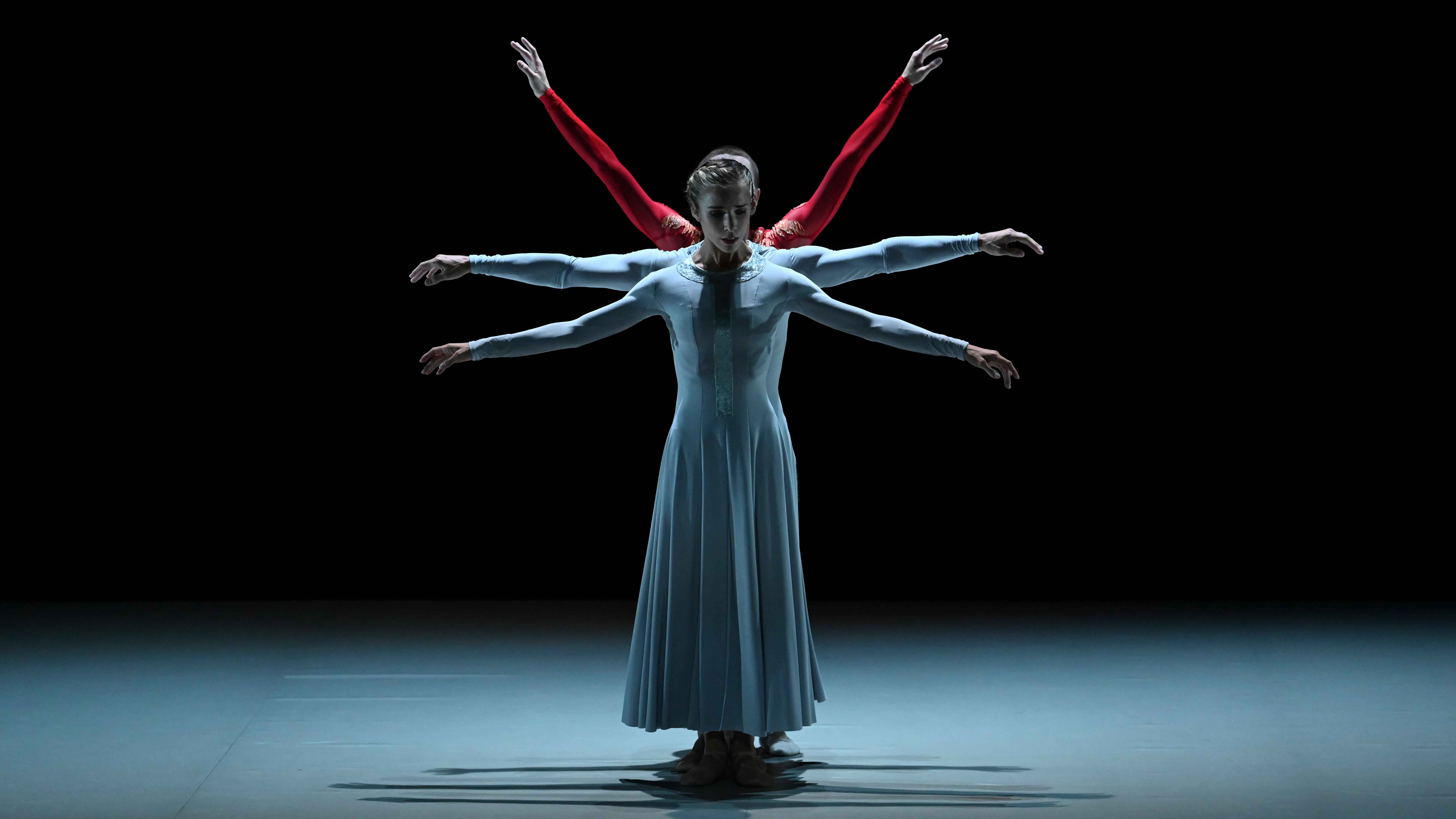 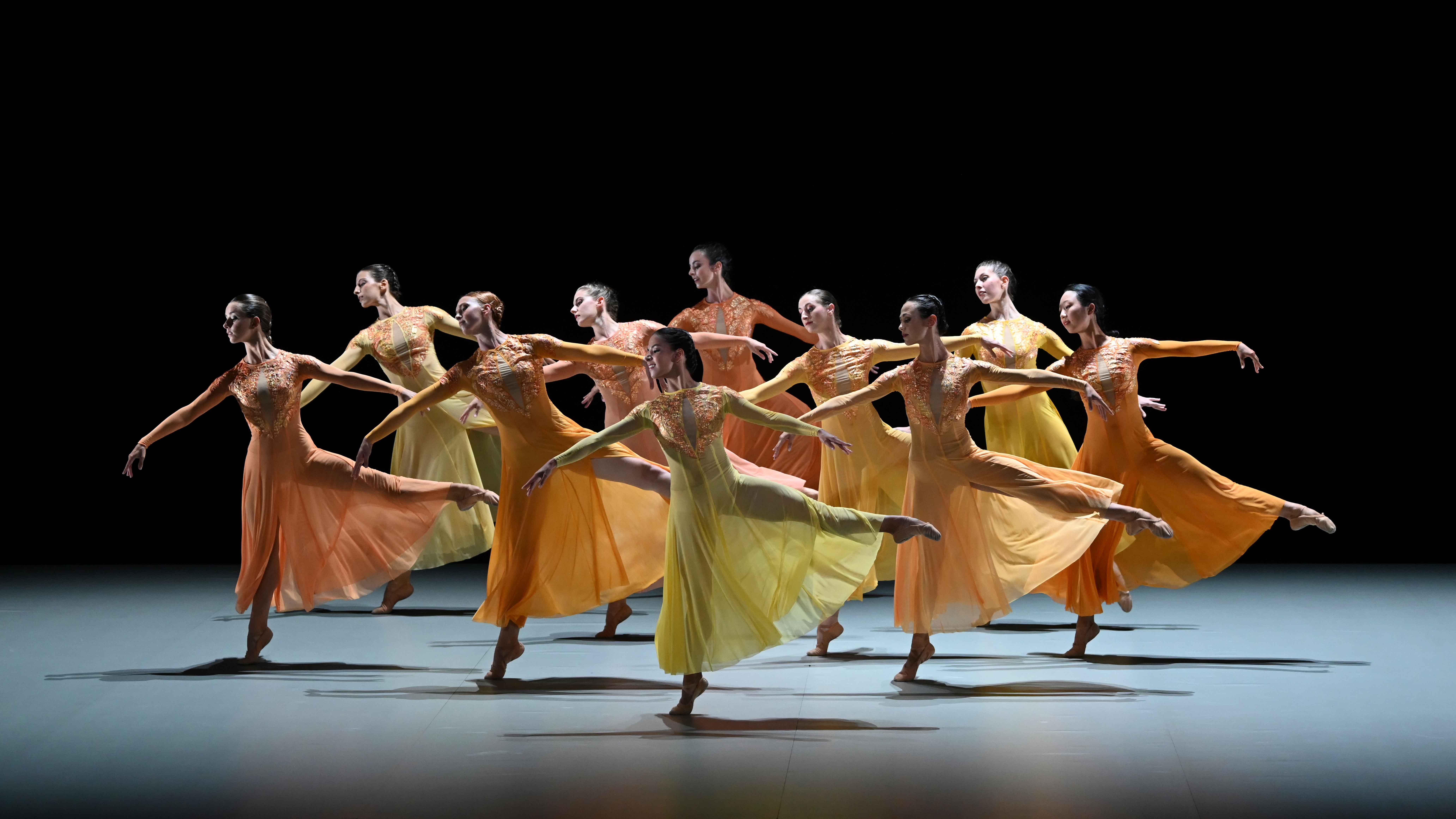 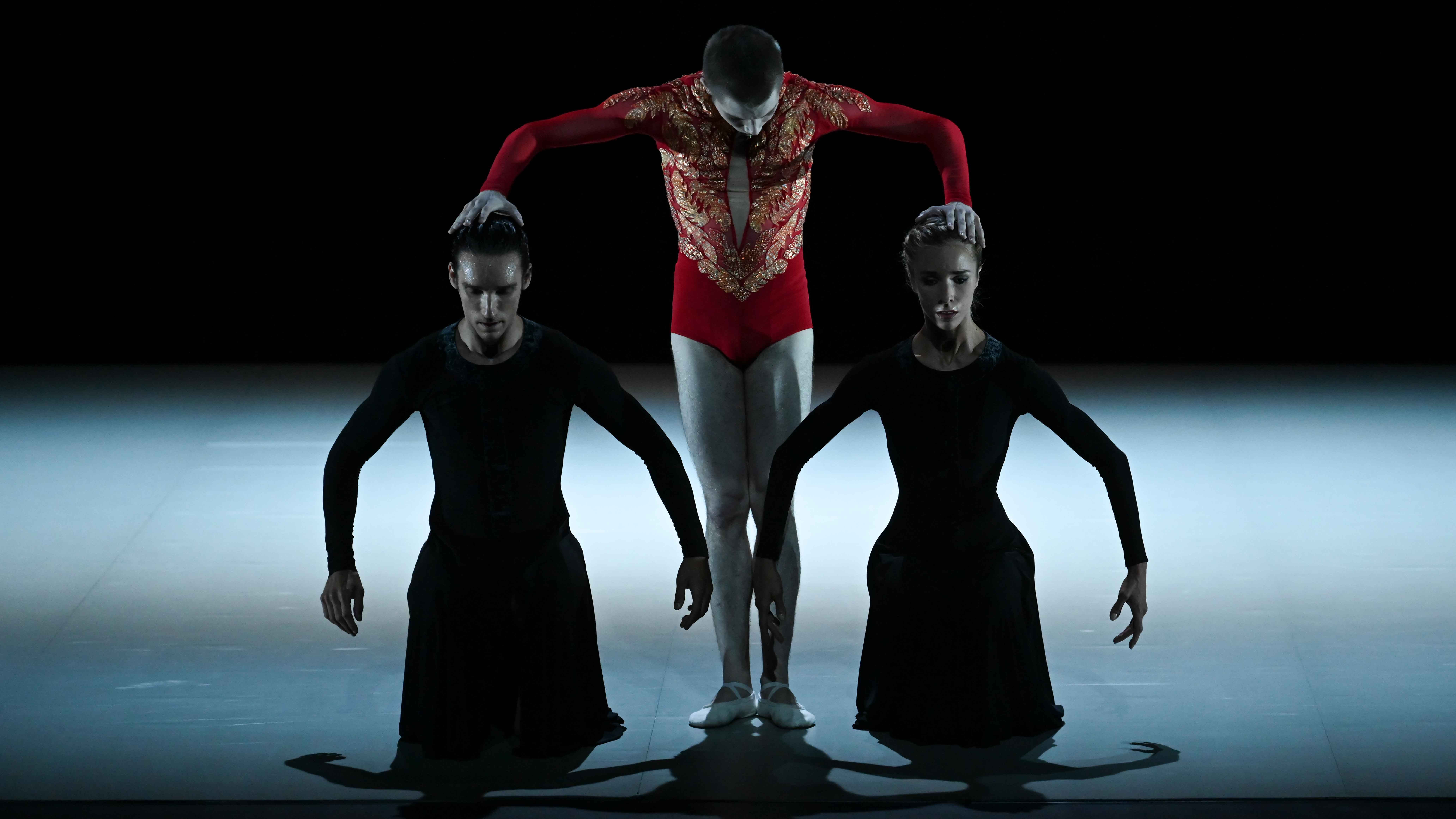 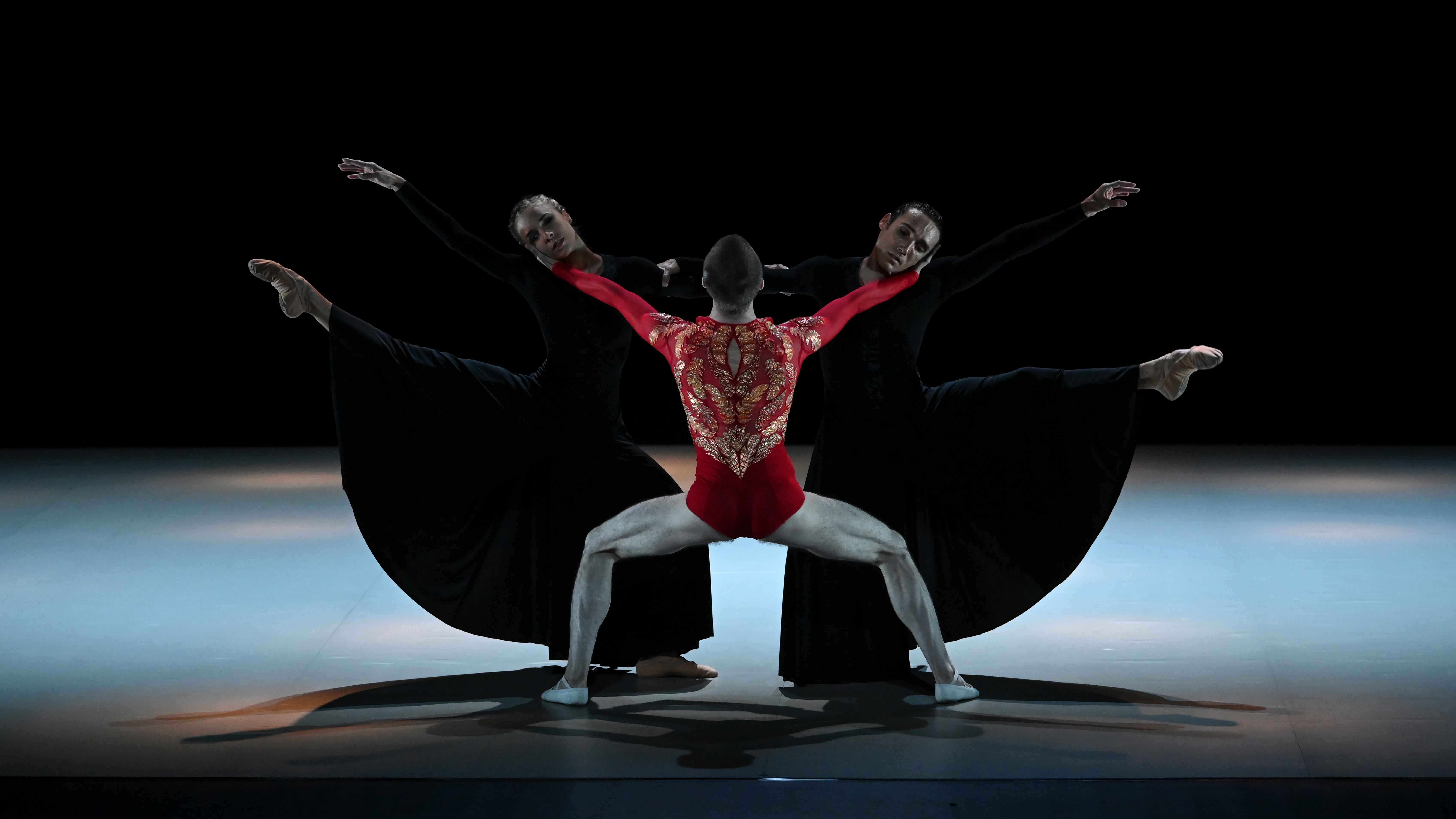 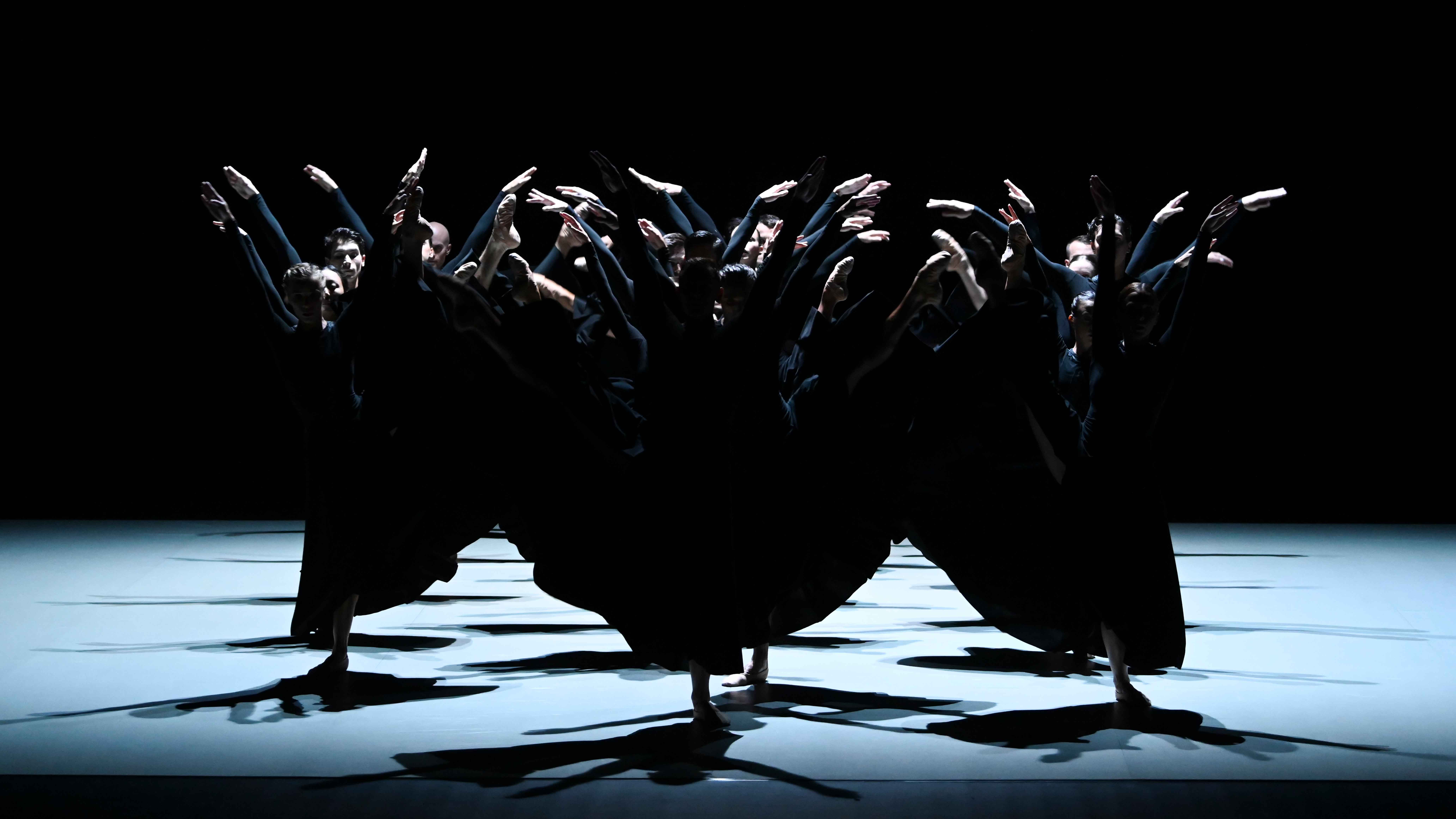 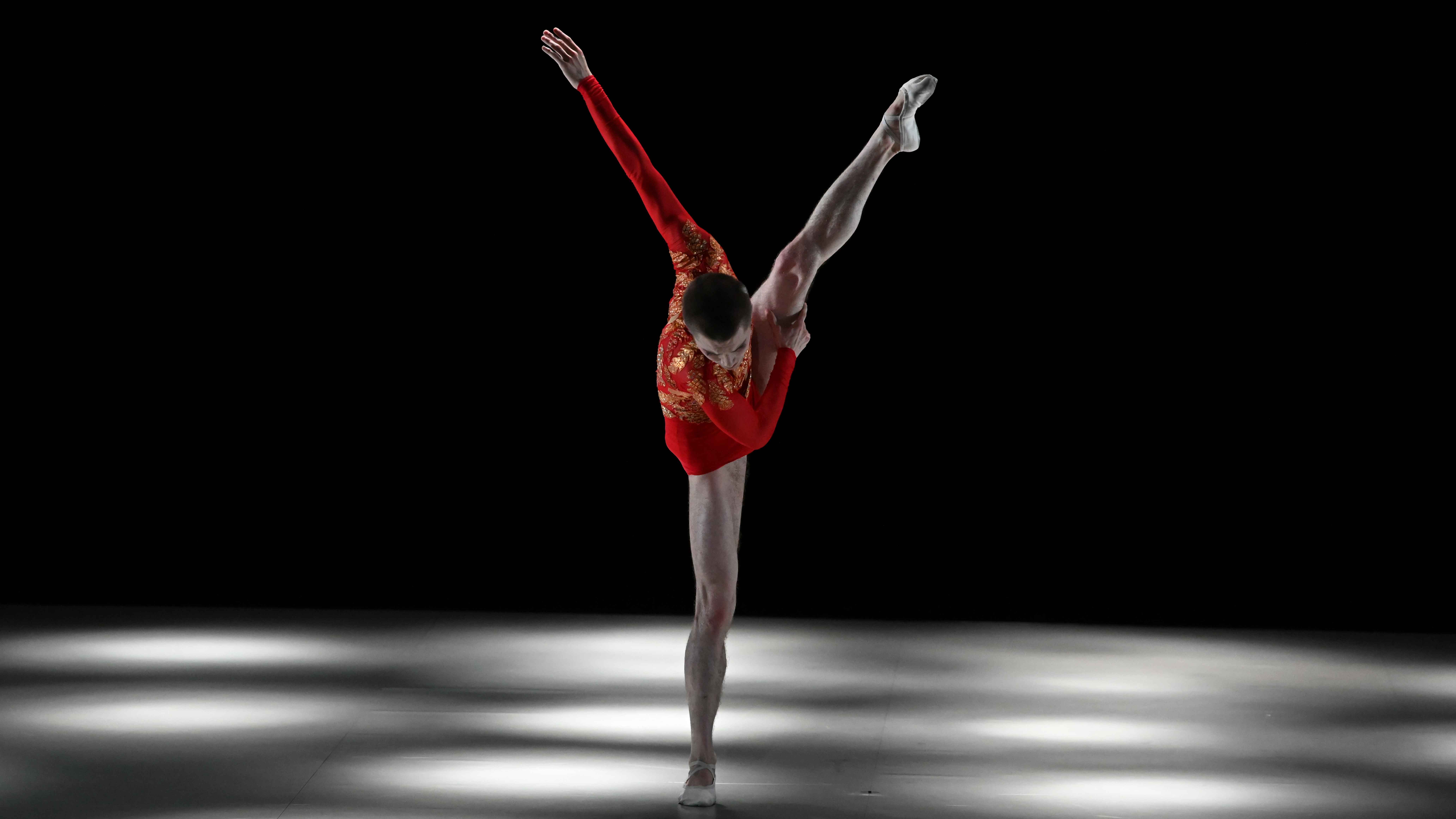 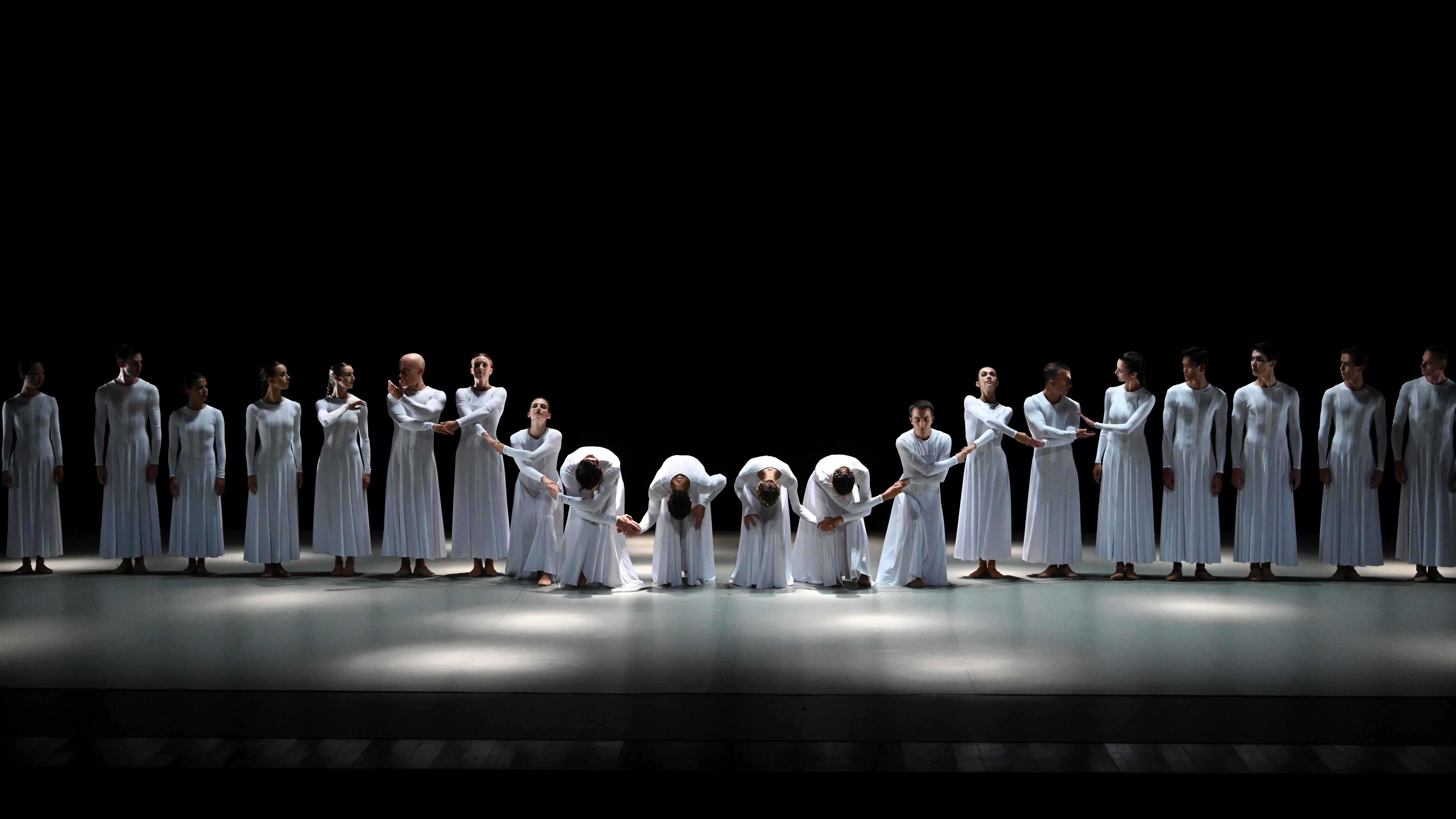 A danced tale by choreographer Michel Fokine with music by Igor Stravinsky, The Firebird premiered at the Paris Opera on June 25, 1910 performed by Serge Diaghilev’s Ballets Russes. “Ivan Tsarevich one day sees a marvellous bird, all gold and flames; he pursues it without being able to catch it, and only succeeds in plucking one of its glittering feathers, thus begins the libretto taken from traditional Russian tales”. But it is not the portrait of this bird that we are going to draw, nor is it the one George Balanchine made in 1949 based on this theme about the 1945 orchestral suite for the New York City Ballet. Stravinsky who took three suites from his ballet in 1910, 1919 and 1945, said, “I prefer Balanchine’s choreography for the 1945 version of The Firebird suite to Fokine’s ballet ensemble and for the music as well – the music for the complete ballet is too long and the quality is inconsistent” (1).

Like Balanchine, we use the 1945 concert suite, Maurice Béjart, whose version I danced in 1979 at the Ballet du Rhin, having danced the shorter version from 1919 at the Paris Opera in 1970. A bird of hope, or a revolutionary icon guiding partisans wearing battledress, Béjart explained in his foreword, “Stravinsky, a Russian musician, Stravinsky, a revolutionary musician. […] The Firebird is the phoenix rising from its ashes. The poet, like the revolutionary, is a firebird” (2). For our part, we should remember that birds symbolise the connection between heaven and earth, even that the phoenix decaying to be reborn personifies the immortality of the soul and the resurrection of Christ in Christianity. For the rest, in his commentary on the score, the composer Reynaldo Hahn wrote in 1910, “a very pure, very strong breeze, coming from high above” (3). Hence the temptation to make The Firebird a courier of light bringing consolation and hope to the hearts of men, like Francis of Assisi, the patron saint of nature who conversed with his brothers the birds, whether they were beautiful, radiant with great splendour, or mere sparrows.

About L’Oiseau de feu: “Thierry Malandain gives his version today. A delight. (...) Russian folklore is no longer relevant - here it’s the elevation of the soul.”

Les Echos, Philippe Noisette, 14 september 2021
Thierry Malandain (...) chose the 1945 concert suite for this new choreography of L’Oiseau de feu, the same one chosen by George Balanchine to whom he clearly pays tribute in this refined neoclassical choreography, extremely elegant in luminous costumes by Jorge Gallardo”.

Concertonet.com, Olivier Brunel, 14 september 2021
Malandain and Harriague, flamboyant each in their own way” (...) The former, with great delicacy and finesse, the latter with overflowing energy endowed with a theatrical sense of staging - they have corporal intelligence and dramaturgy in common.