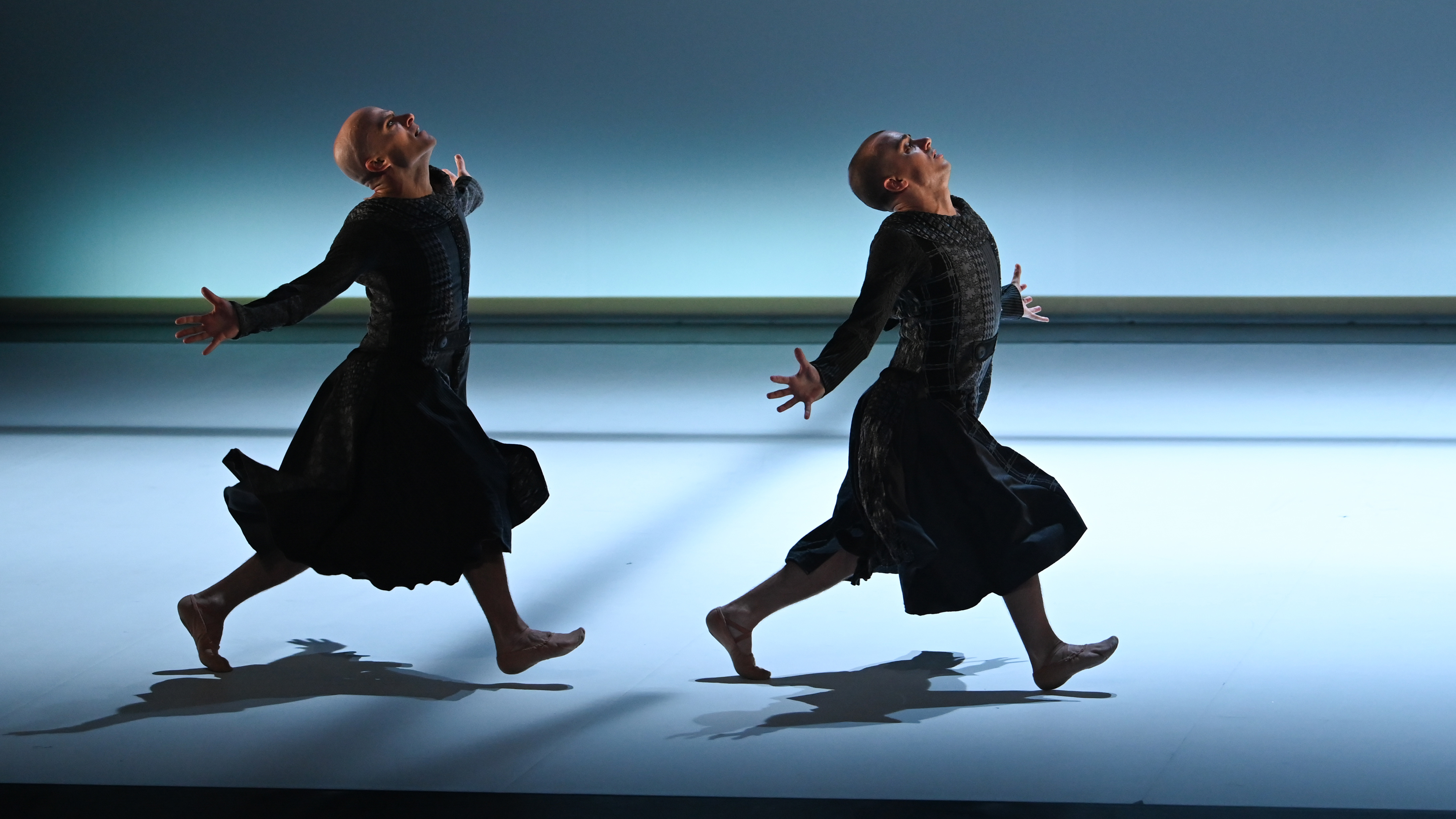 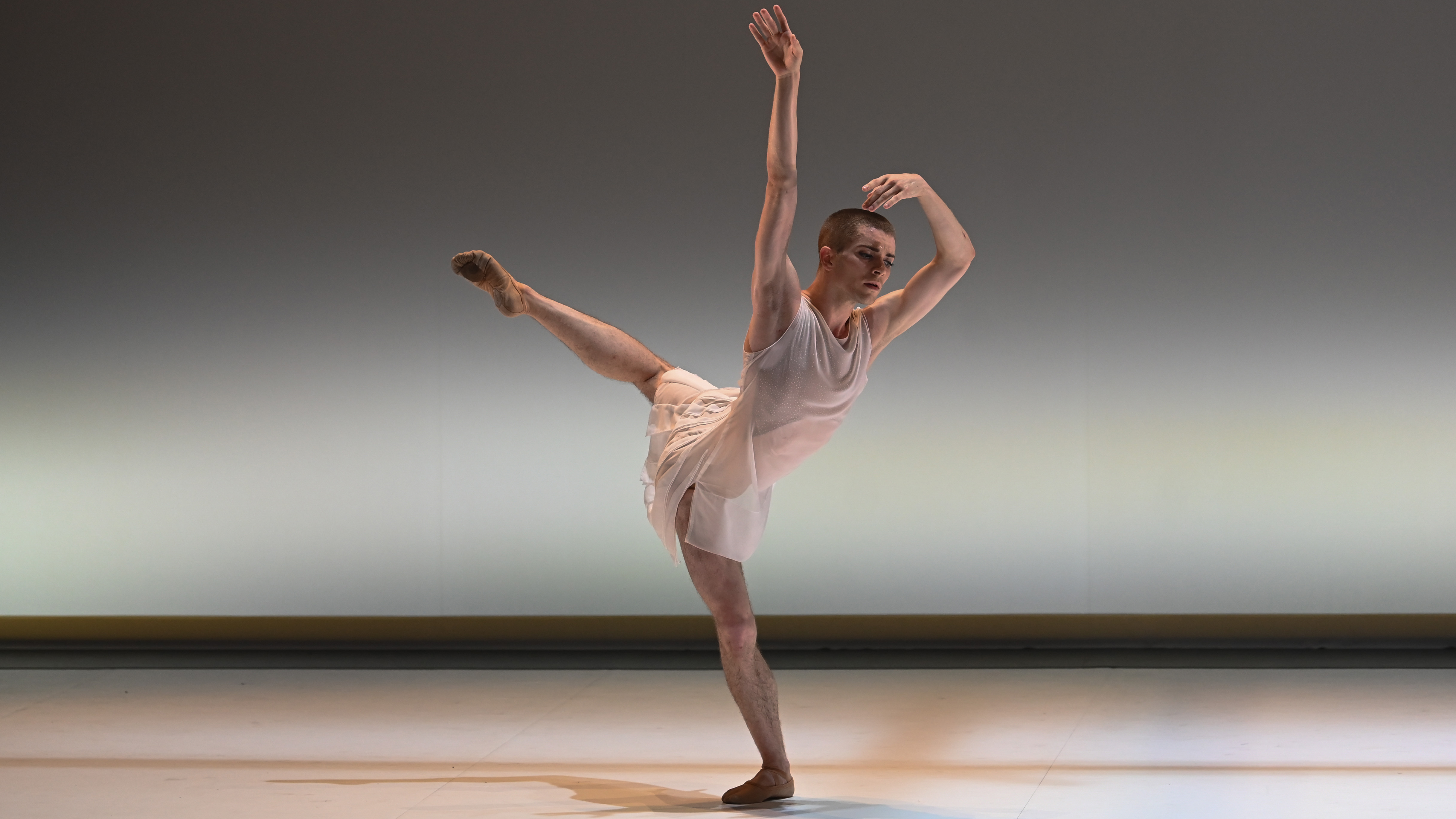 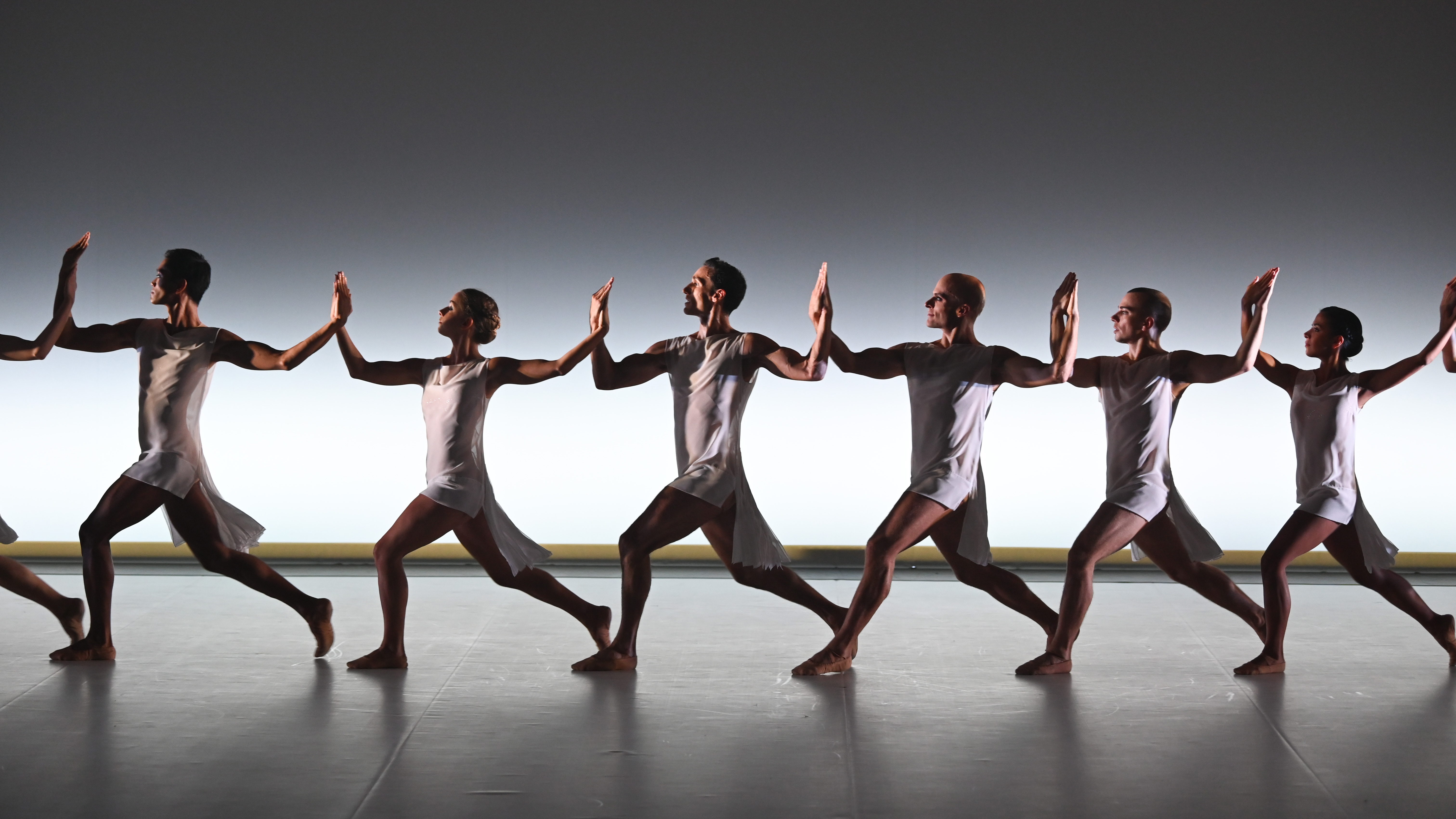 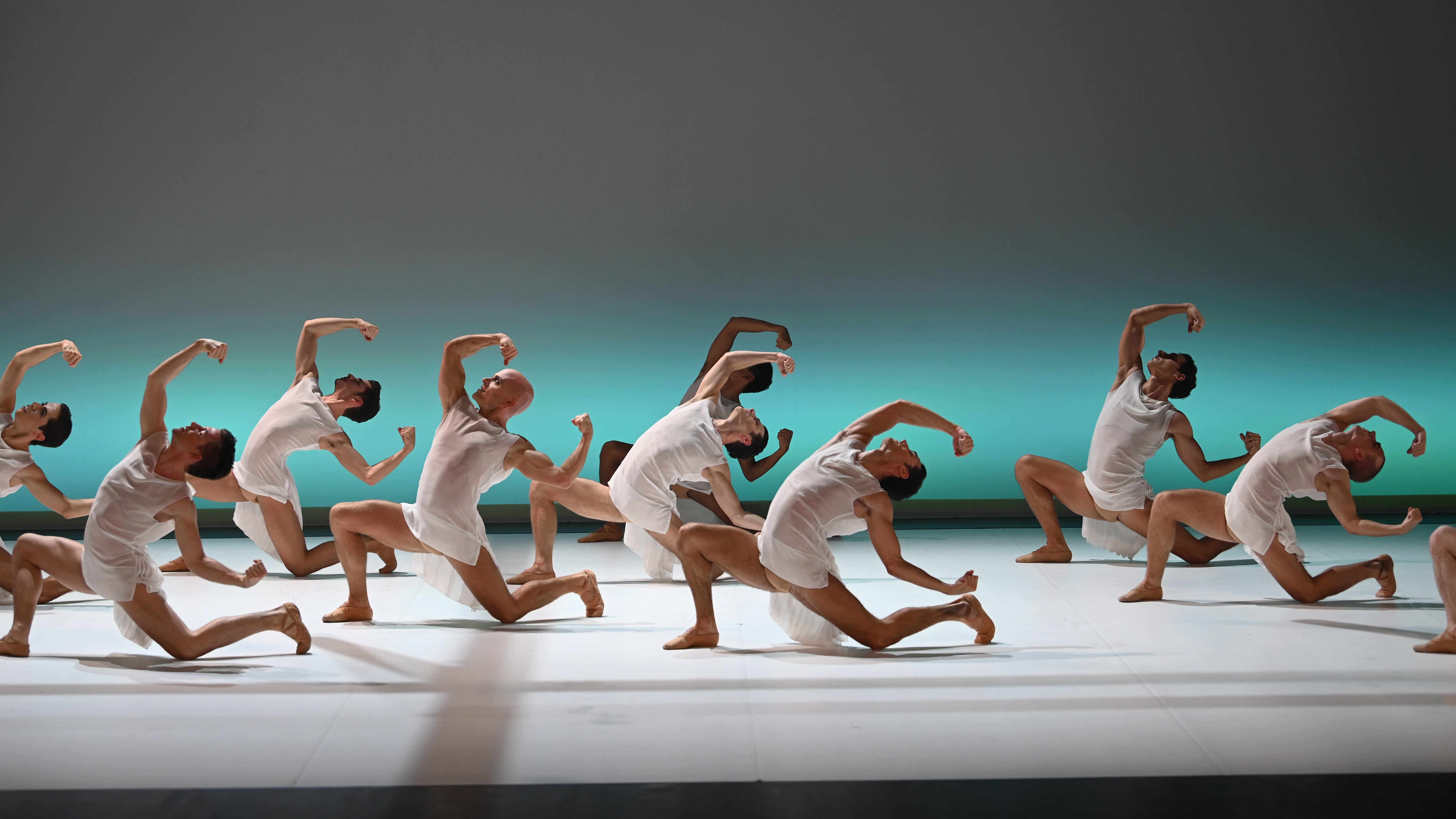 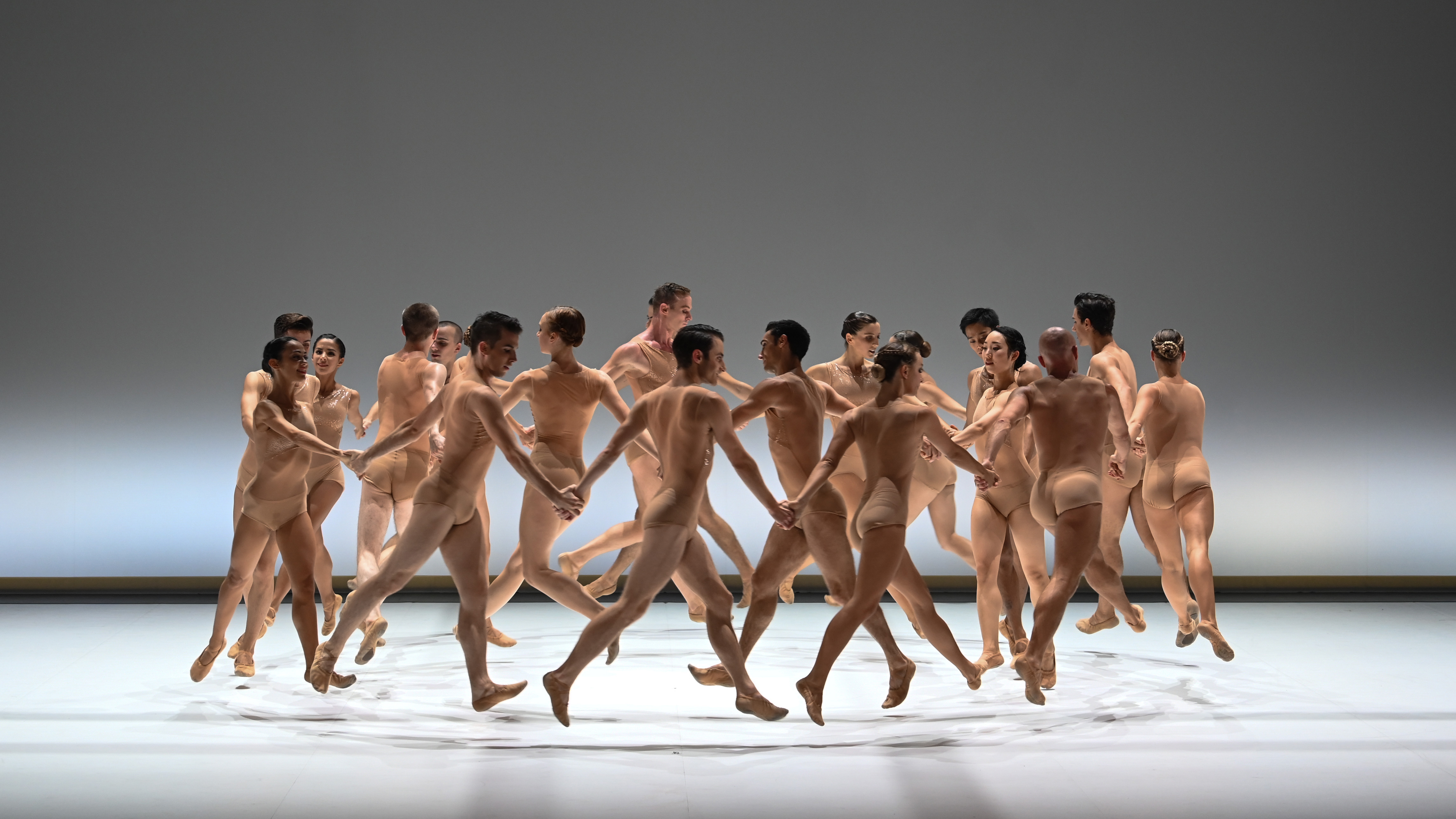 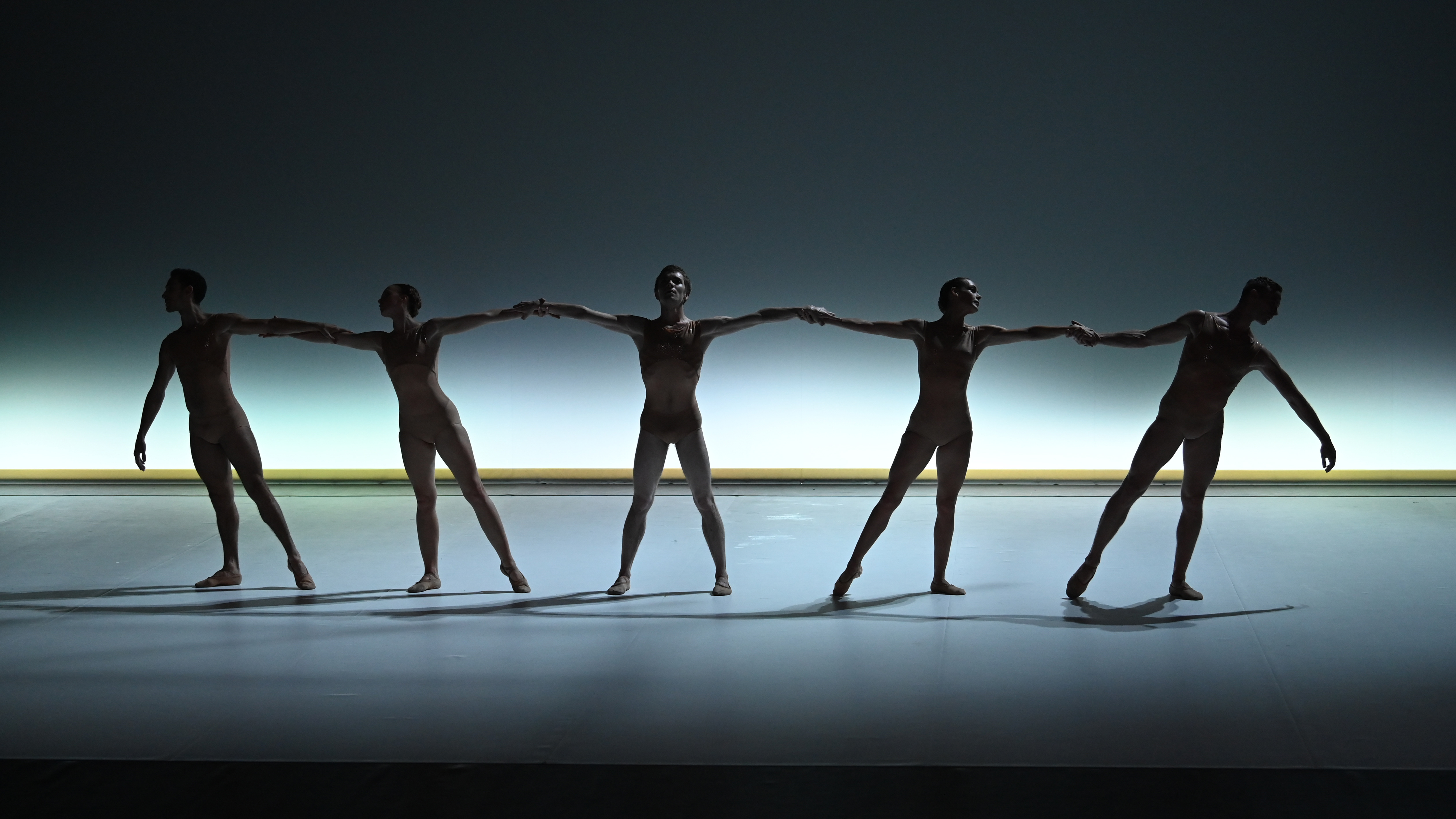 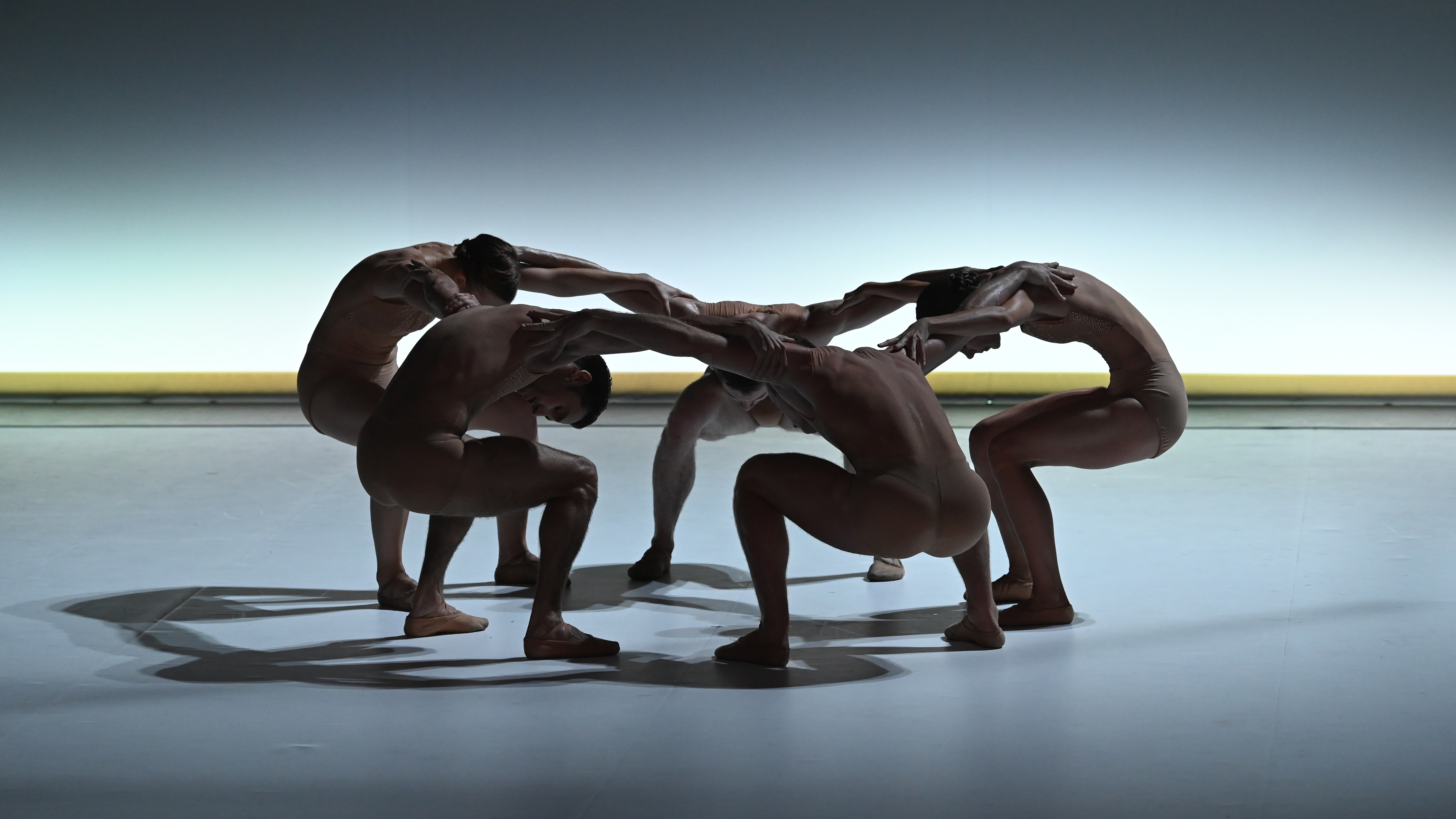 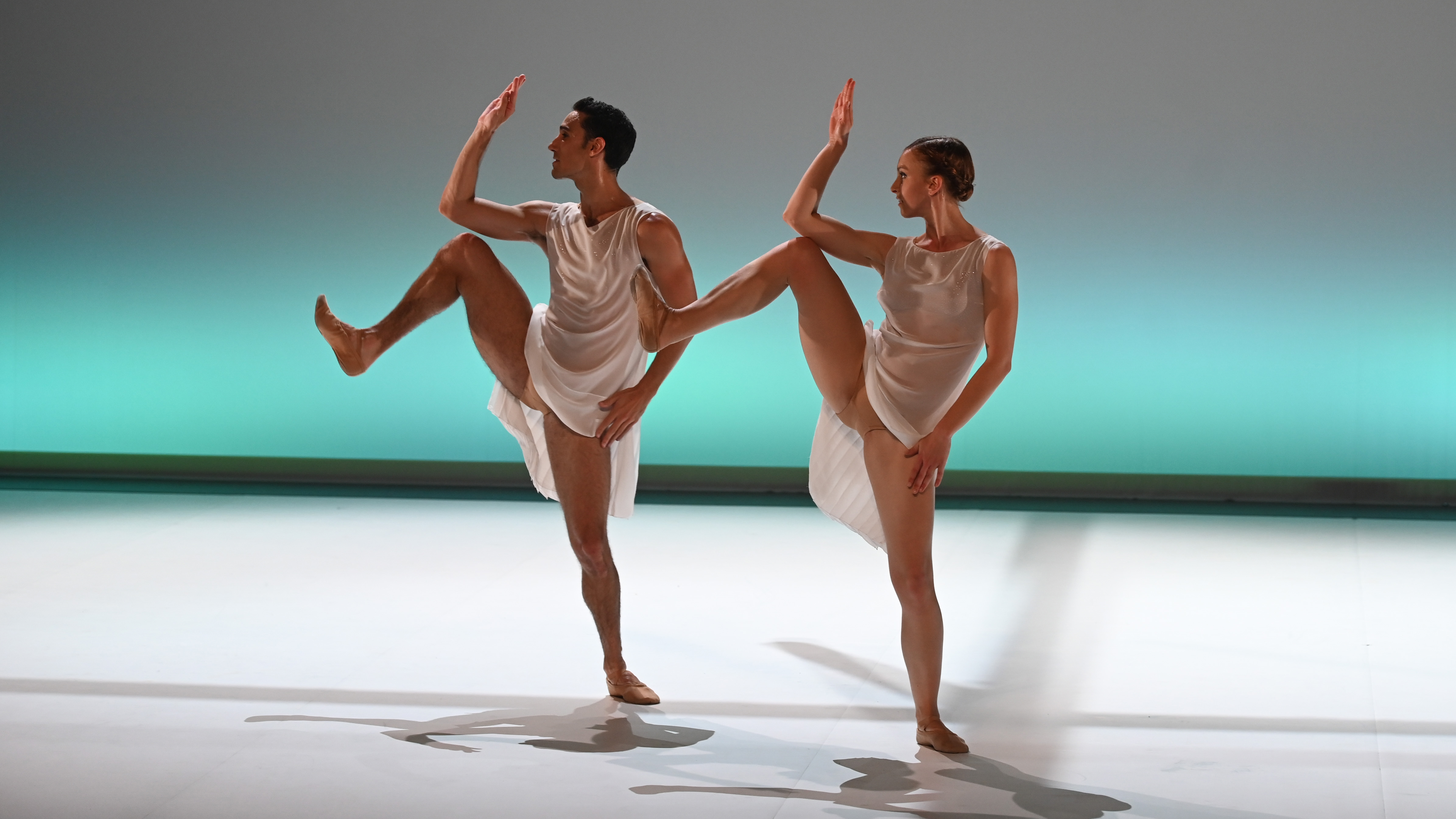 The Pastoral: This is of course Ludwig van Beethoven’s 6th Symphony with the well-known epigraph of the manuscript “Pastoral Symphony, or Recollection of Country Life, which is more an expression of emotion than a descriptive painting”. Reflecting the composer’s ardent love for nature: “I am so happy once I can wander through the woods, thickets, trees and rocks! No man can love the countryside as much as I do” (1), apart from the birdsong and the storm, The Pastoral Symphony actually expresses feelings more than it imitates things. Filled with serenity and fundamentally idealistic, one can see a watermark of flower-covered paths from ancient pastoral landscapes, and the innocence and tranquillity of yesteryear. Or, hovering like a halo, the sacred dust of Athens, a city revered throughout the ages by the imagination of poets and artists for having created Beauty. Composed at the same time as the 5th Symphony, which showed man’s struggle with destiny, by abandoning his emotional states to nature, Beethoven resurrected the Arcadia of the golden era in our minds: “a land of shepherds where we lived happily in love”. But can we deviate from reality? Paired with some motifs from The Ruins of Athens and Cantata Op. 112, entitled Meeresstille und Glückliche Fahrt (Calm Sea and Prosperous Voyage), in the footsteps of a wandering Companion, a kind of romantic hero, The Pastoral invokes Hellenic Antiquity, as a place of nostalgia and artistic perfection, from the pain of an endless desire to the bliss of the original light.

Don’t miss La Pastorale by Thierry Malandain […] The curtain opens to a metal structure cut into squares. With both crimping frames and emprisoning cages. A man stands in the middle - the excellent Hugo Layer, an androgynous body, a gesture cutting through space with a diamond, whose appearances will be watched for throughout this hour-long ballet. […] The result is a white ballet that is all the more beautiful and appealing because it is beautifully danced. The artist has fulfilled one of his duties – he has created beauty.

Thierry Malandain is one of the rare (and therefore cherished) French choreographers to take on, without crudely claiming so, a neo-classical vocabulary that draws as much from the roots of our heritage as from the vertigo of his own burgeoning imagination. […] The choreographer is eager to lead us into a virtuous whirlwind where Ludwig’s Pastoral regains its prestige – that of the sublime.

The city of Biarritz has one of the best dance companies in France. […] The ensembles and duets always come one after another with Thierry Malandain’s touch, who excels in this classical dance adapted to become contemporary. It all has a Hellenic side and sometimes even recollections of Nijinski’s Afternoon of a Faun. The dancers’ quest seems relentless and their gestures, going beyond conventionalism, glorify the body’s sensual strength. Here we are faced with an impossible quest where everyone can take part according to their own imagination. A very beautiful ballet that juxtaposes lyrical periods and others that are much more intimate.

Between dreamlike Arcadia and overwhelming reality, Thierry Malandain and his 22 dancers provide a magnificent and poignant journey. So many emotions and so much beauty in this new opus by Thierry Malandain! Superbly inventive, the writing covers mankind’s history full of tension and contrast that unfolds between the desire for beauty and the pain of living, between the dream of a harmonious world and the reality of a life with no horizon. […] A kind of lookalike of the choreographer, Hugo Layer dances the part of this romantic character with breathtaking precision and self-confidence, which reveals a kind of implicit frailty. […] Timeless, almost abstract, the dancing beautifully expresses the poignant paradoxes of human beings, from duets to ensemble movements. The costumes are splendid. […] The dance acquires a rather spiritual dimension that blocks the pettiness and sadness of the world. Patiently and scientifically shaped, it reveals a heart-wrenching beauty that nourishes the soul.