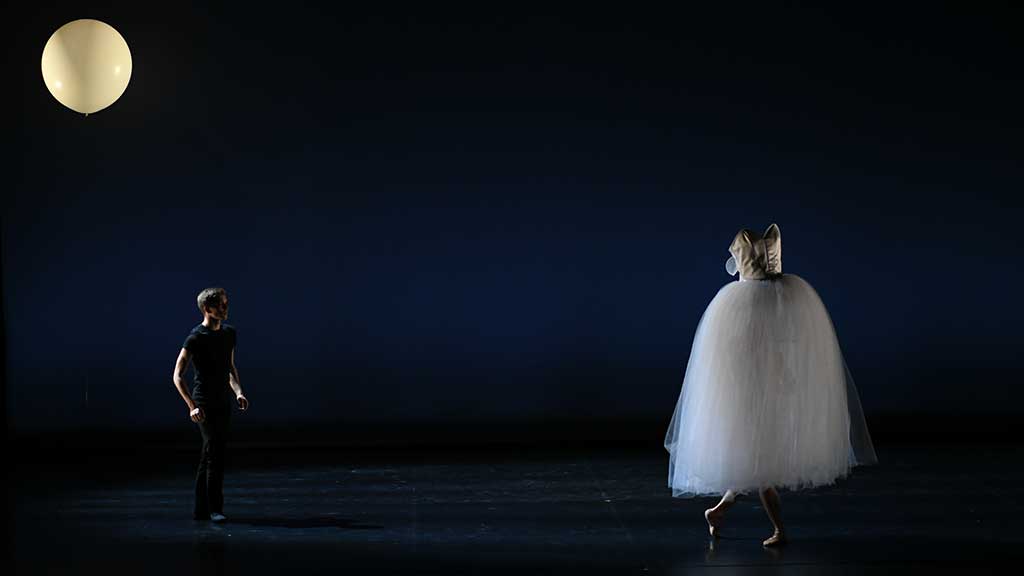 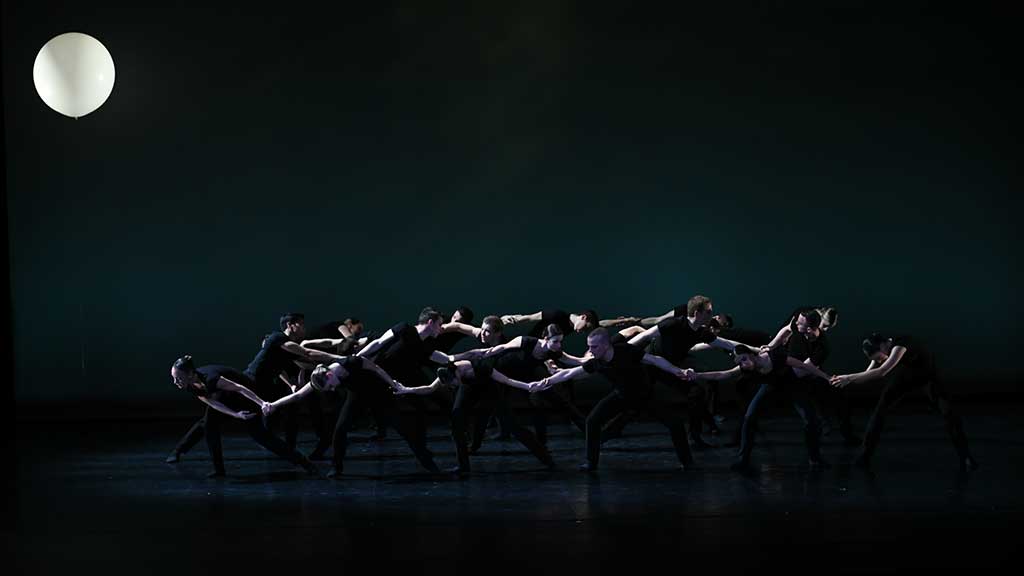 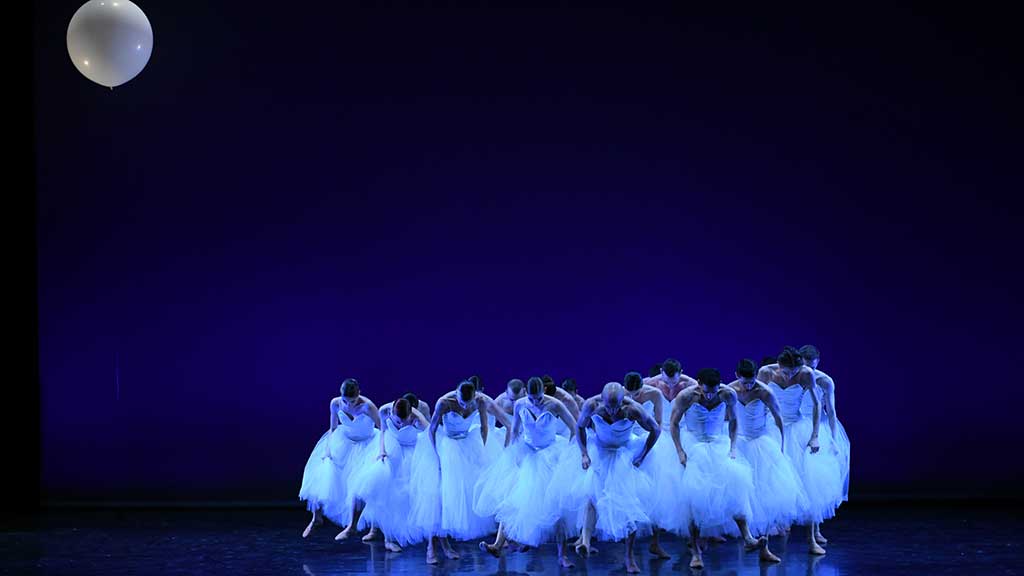 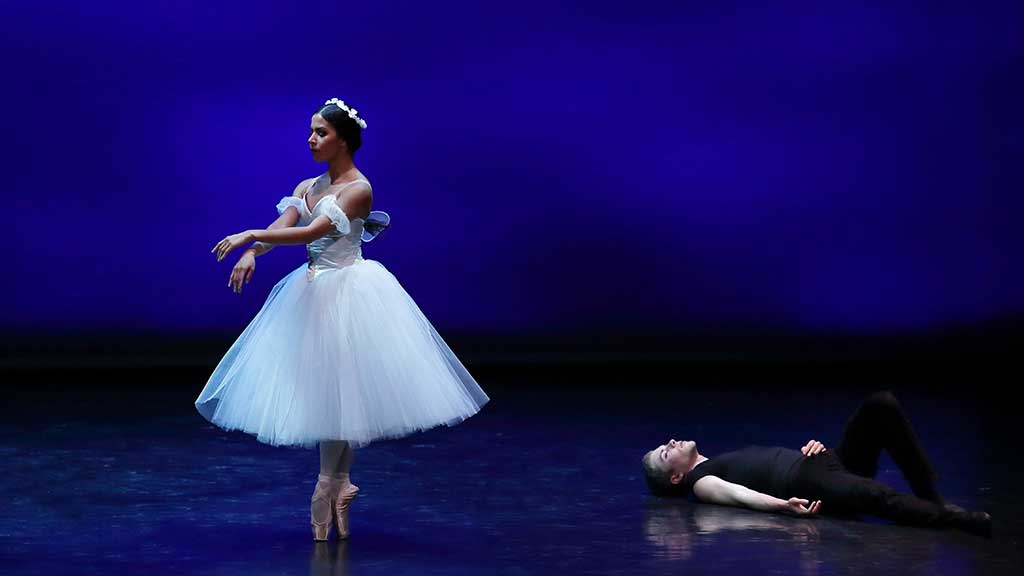 In the moonlight, white sylphs flutter around a poet searching for perfection. In its final version, Les Sylphides (a one-act ballet by Michel Fokine) was performed by Serge Diaghilev’s Ballets Russes on 2nd June 1909 at the Théâtre du Châtelet, Paris with music by Frédéric Chopin. By going back to the origins of La Sylphide (1832) by Filippo Taglioni, the epitome of romantic ballet, “my ballet is romantic reverie...”, the choreographer says.

In fact, he presented this dance suite under the same title In Saint Petersburg, Russia on 23rd February 1907, which we’ll take on by plunging into Romanticism’s recurrent themes. Because escape, rapture in a dream, self-reflection, the human soul’s passions and vulnerability, the disenchantment of the world – all the things that constitute the Sickness of the Century are not fatal, far from it.

His brilliant writing smoothly reflects the musical score and the dancers perform to it with the light-hearted virtuosity that defines the Ballet Biarritz’s joyful trademark.