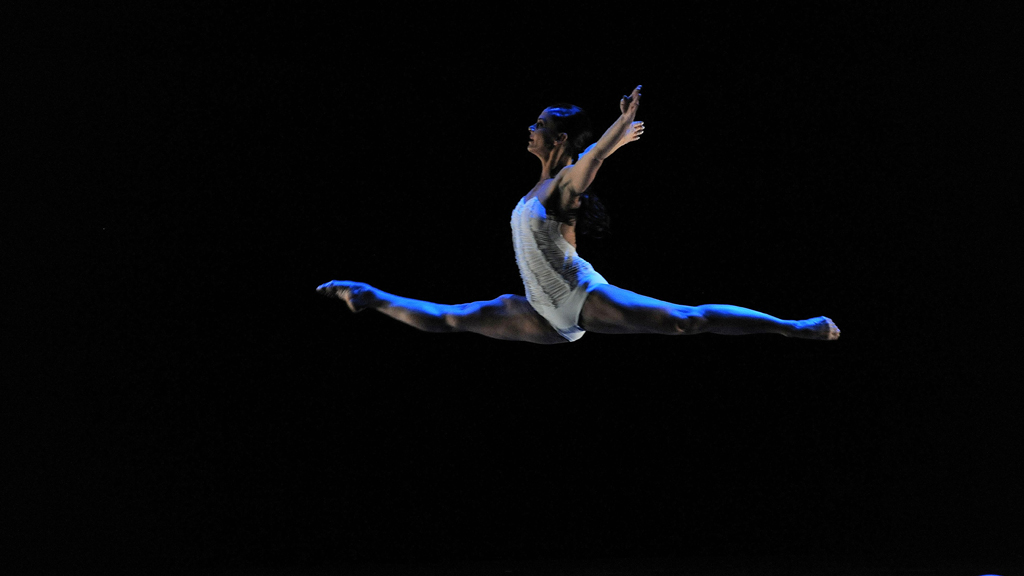 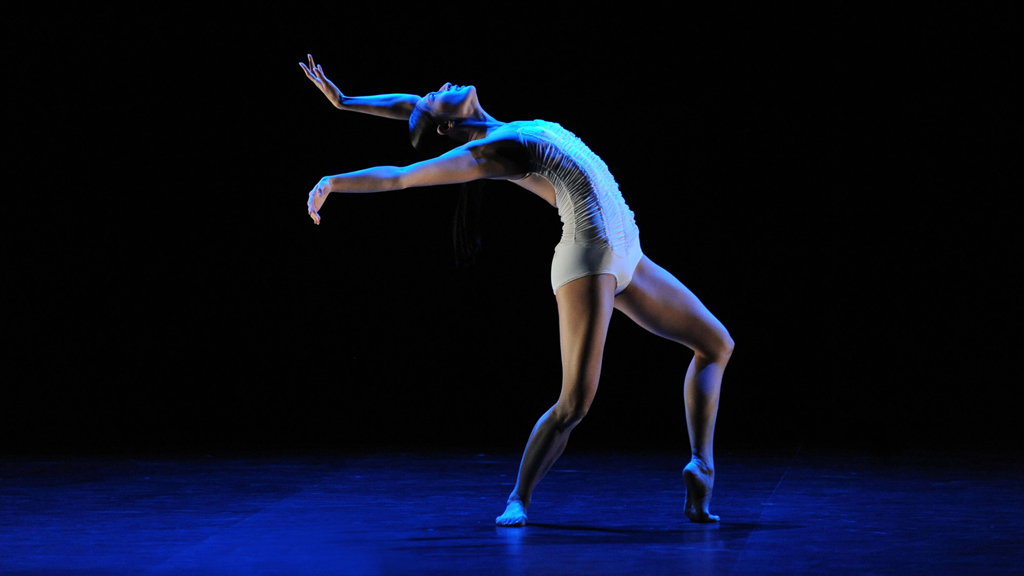 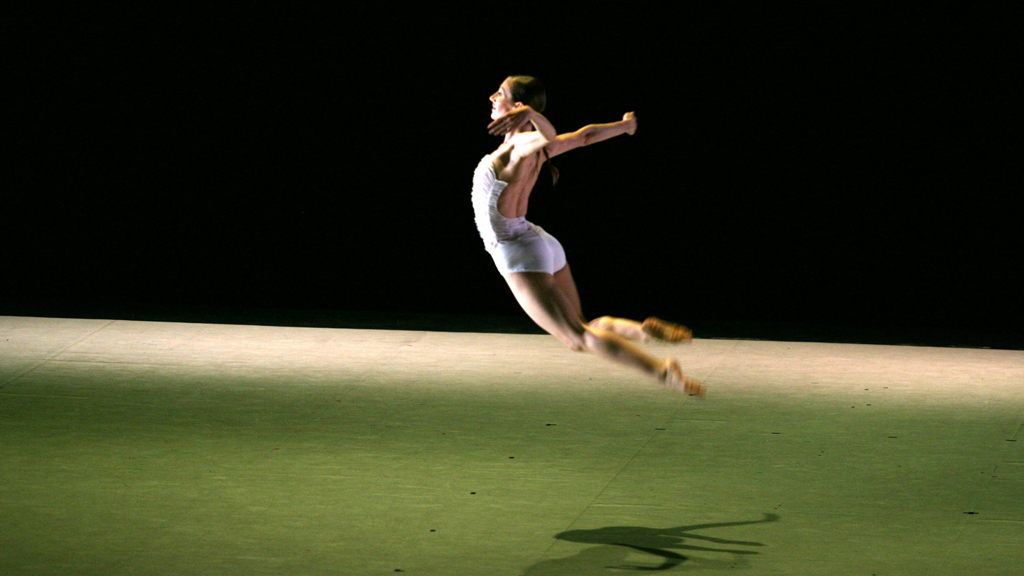 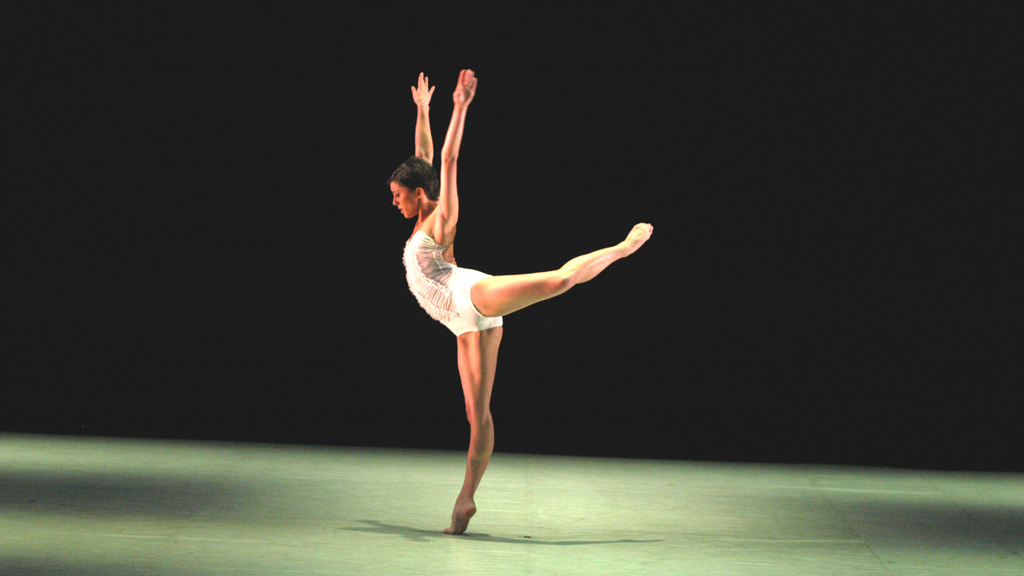 Created in Saint-Petersbourg by Michel Fokine for the ballet dancer Anna Pavlova, La Mort du cygne becomes a legend in 1907. This monologue taken from the Carnaval des animaux de Camille Saint-Saëns, made famous by the greatest artists refers to the last moments of a swan, in an extremely poetic manner.

A moment of pure, this monologue is loaded with the power and the grace of a bird with several symbols among which, the symbol of light. The symbol of its immaculate whiteness, and of the projector highlighting the shadow of the swan in Fokine’s version or more simply the shadow of the sky from where the bird appears. The sky : Tradition gives it the value of the number three, that is why I multiplied the interpretation of that celestial song by three. Three swans, three women from heaven, come down on earth to die before reappearing in a new flight.

created on 17th June 2002
at the Festival de Kuopio (Finlande)

duration for the entire ballet 15’
ballet for 3 danseuses

« One of the jewels in Malandain’s art and an obvious favorite at the Baux de Provence, was La Mort du cygne for three dancers, each one interpreting in her own style the famous dirge by Saint-Saëns. These girls run through the gamut of Woman’s multiple moods whether deliciously vivacious or unctuous, daring or shy or even frankly lascivious. It is absolutely irresistible. »

Dance Europe, François Fargue, June 2007
« The choreographer Michel Fokine created La Mort du cygne in 1907, for his first interpreter Anna Pavlova. Malandain uses it for his Mort du cygne in which he has three soloists. That moving repeated melody for cello by Camille Saint-Saëns, for the death scene dance is interpreted in three deifferent ways by the dancers, but always with the power needed to convince – arody being hidden behind the meaning. »