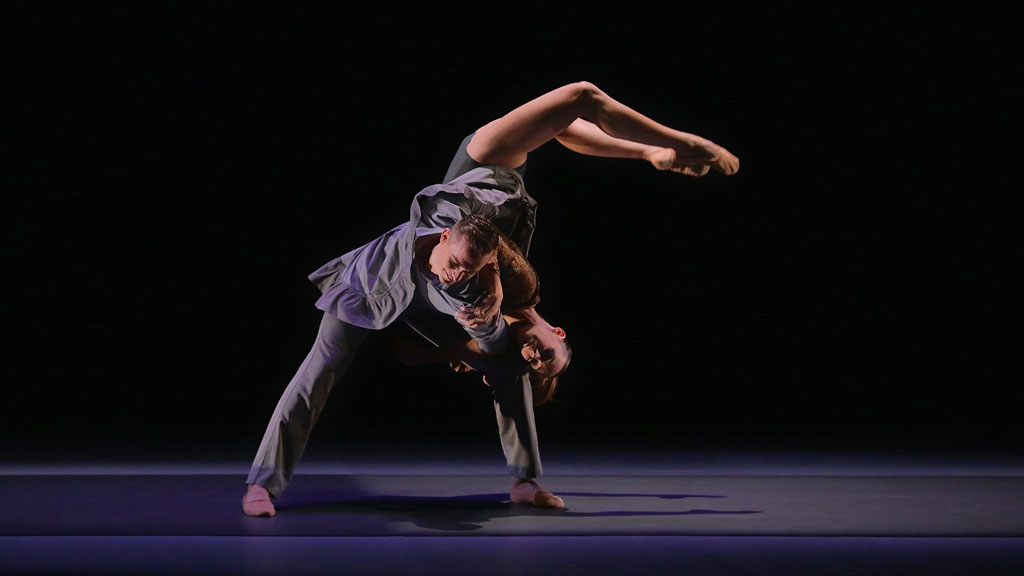 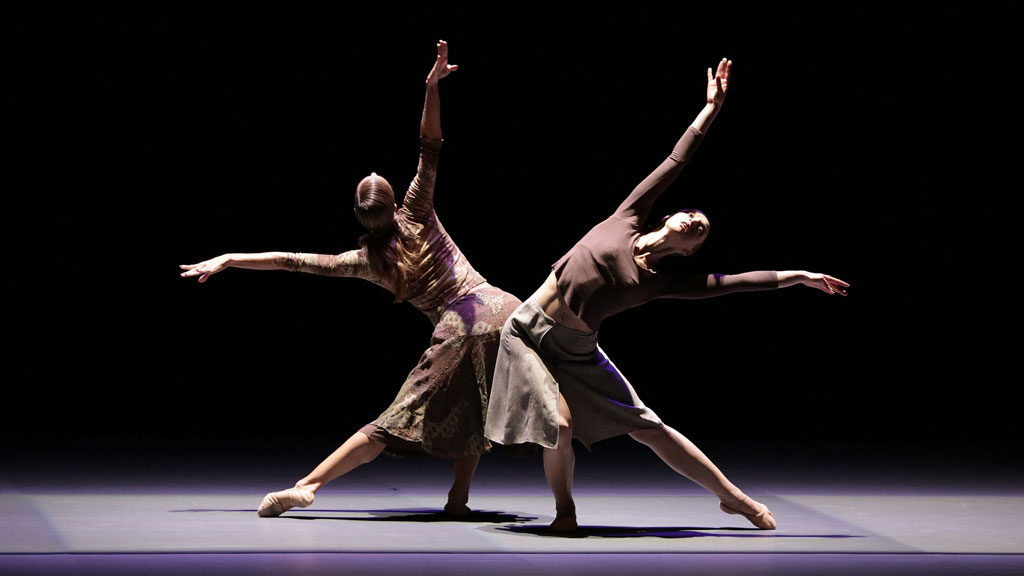 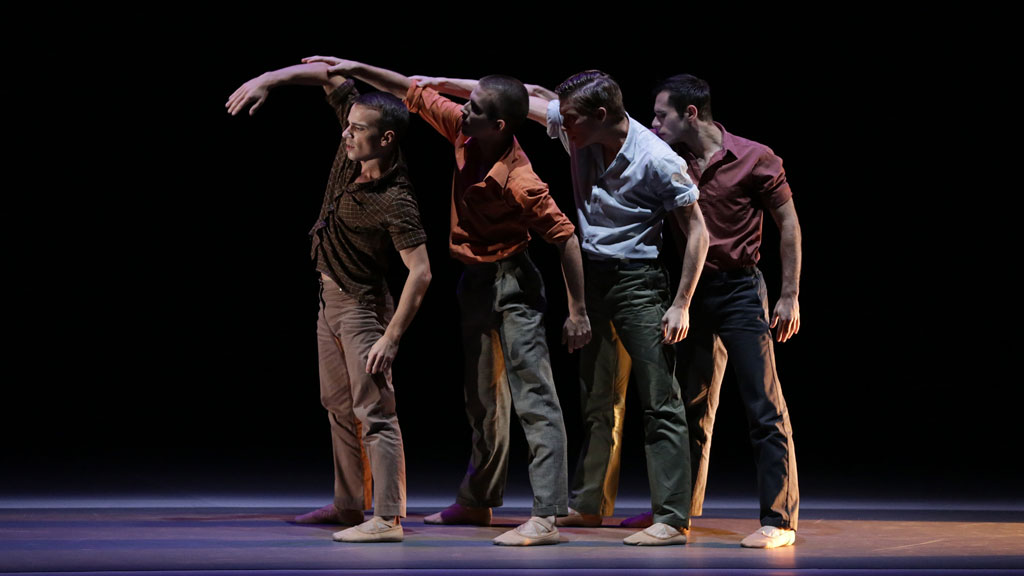 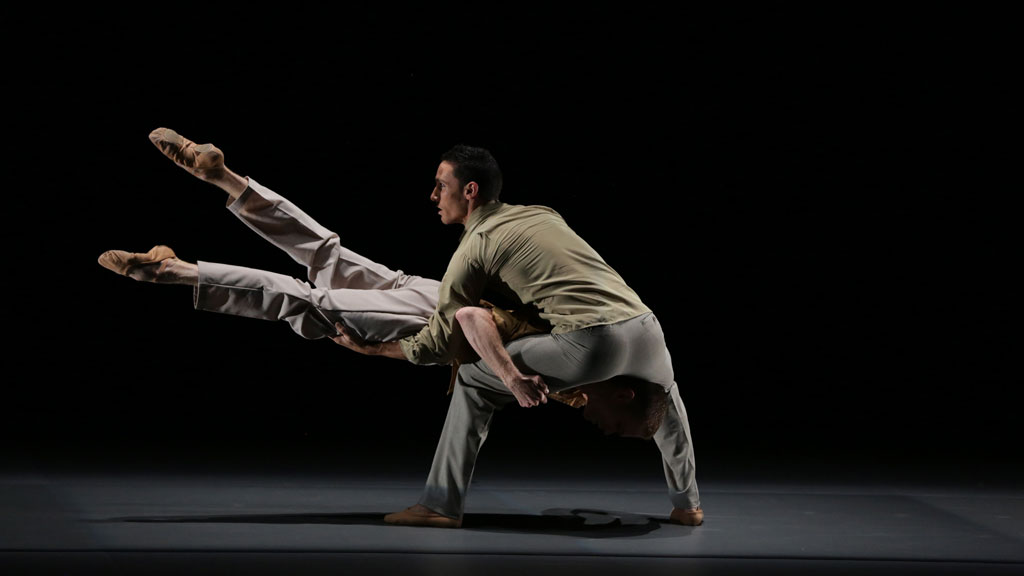 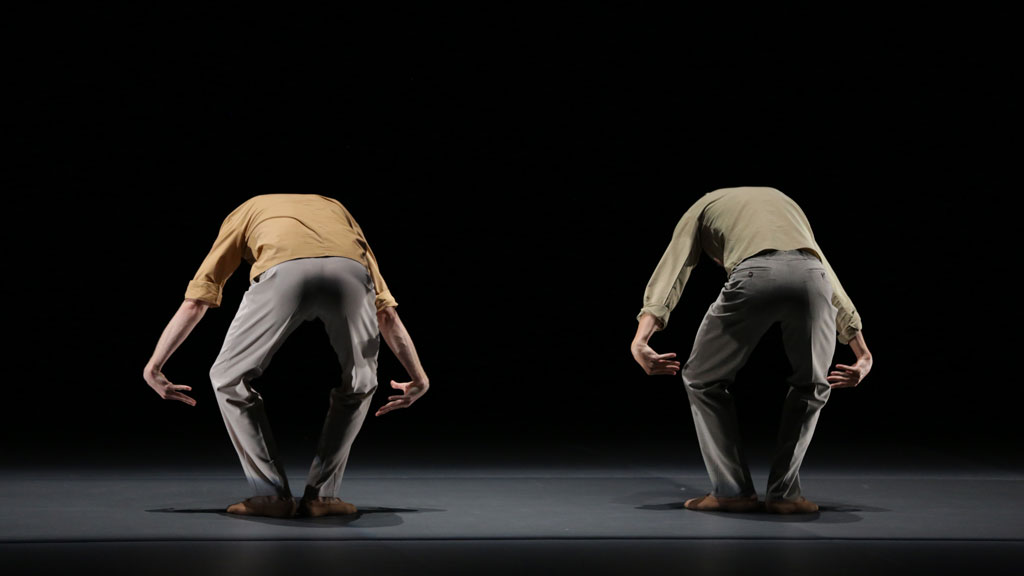 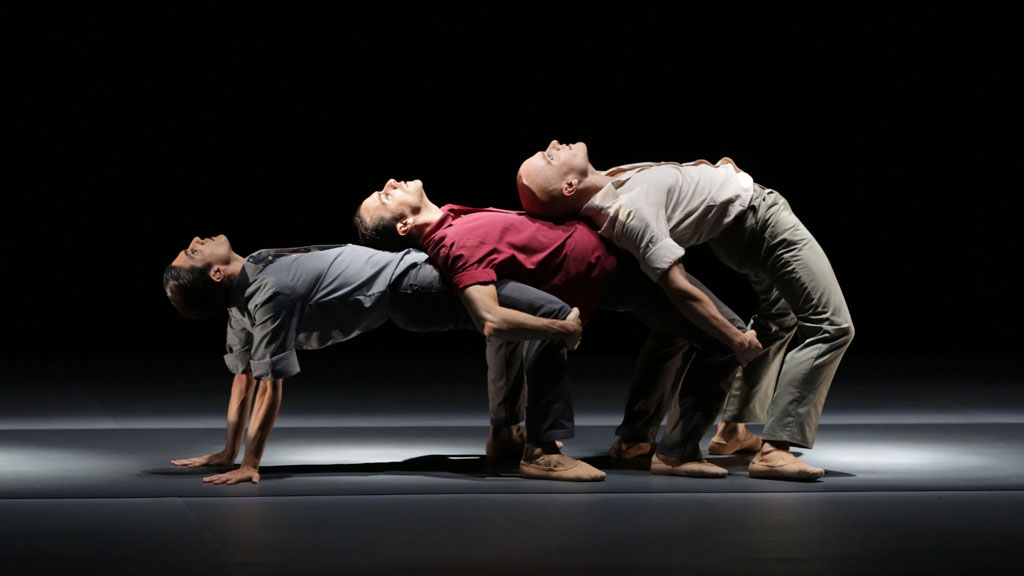 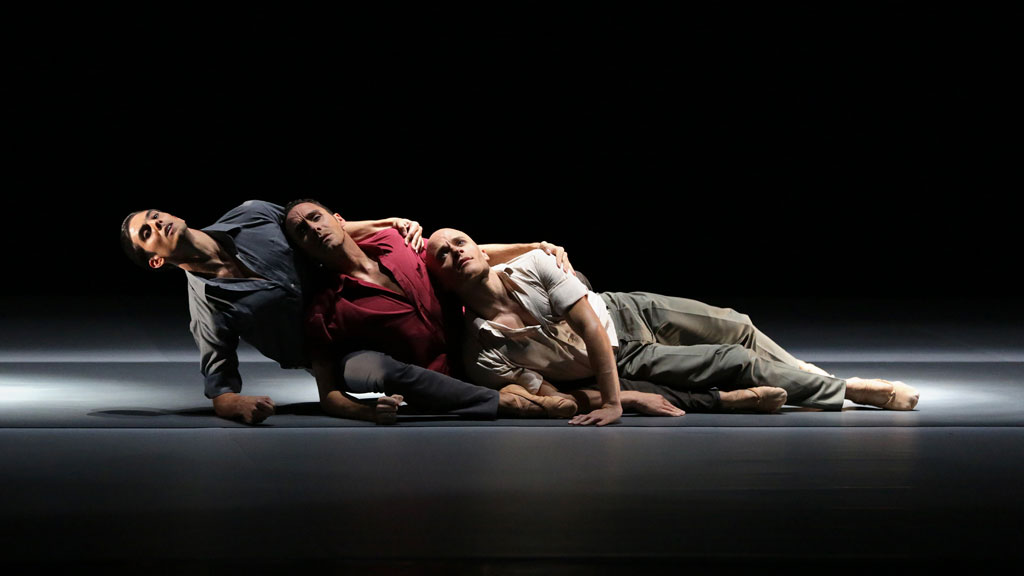 Consumed by his feelings, Frédéric Chopin explored the depth of his melancholic nature to express the languor of love in his Nocturnes – 21 pieces for piano written between 1827 and 1846. The dominant feeling shrouded by a dark veil, the taste for the morbid, the dark gothic romanticism fostered by Chopin and other Romantics justified a comparison with the Danse macabre, a very popular genre at the end of the Middle Ages. This genre was mostly represented by wall paintings depicting a series of characters from all ages, genders, stations, led to the grave by a skeleton, which does not personify Death but the dead, in other words a posthumous reflection of the living. Beyond the idea of associating two things as disparate as dancing and dying, the Danse macabre symbolised the passing of time and showed that Death unites people of all ranks. Remnants of “a day gloomier than the night”, as said by Charles Baudelaire, Nocturnes describes itself as a fresco, as a dream crushed under the weight of endless melancholy. Thierry Malandain