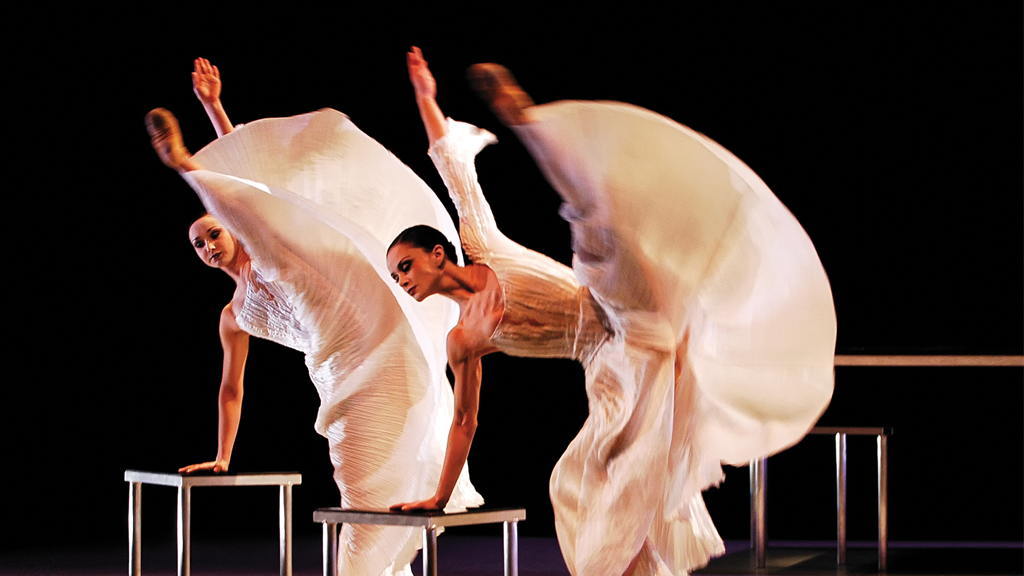 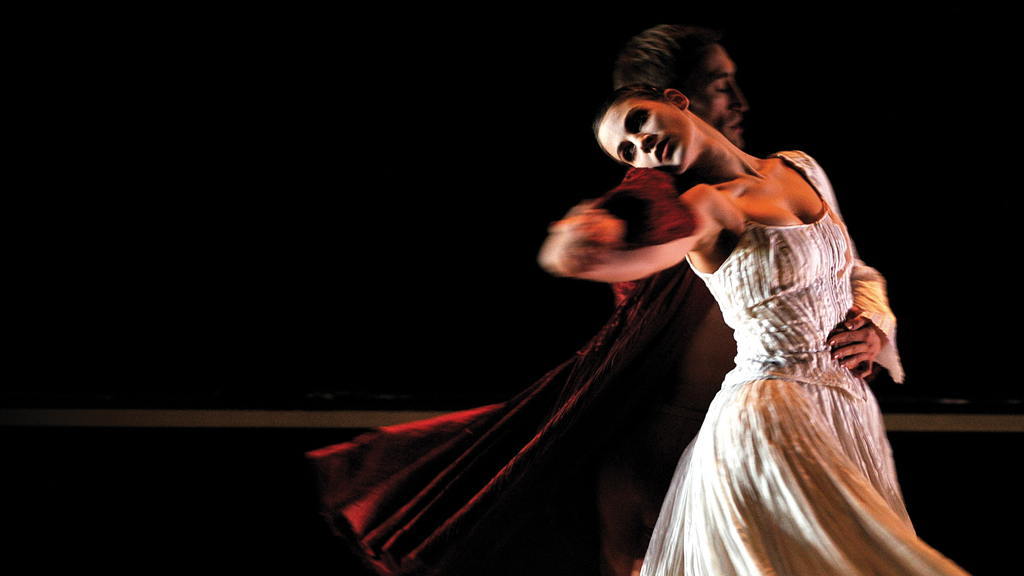 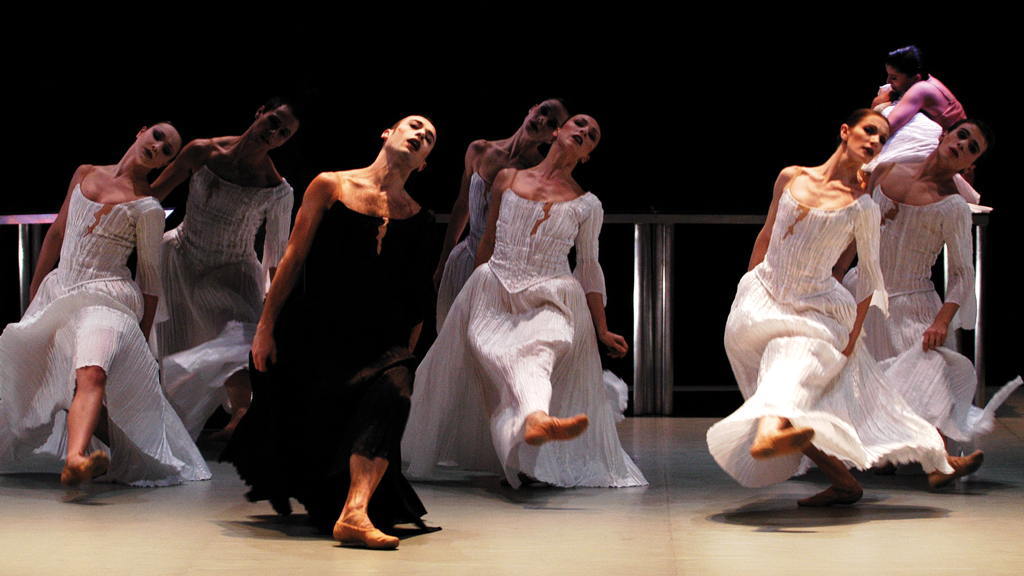 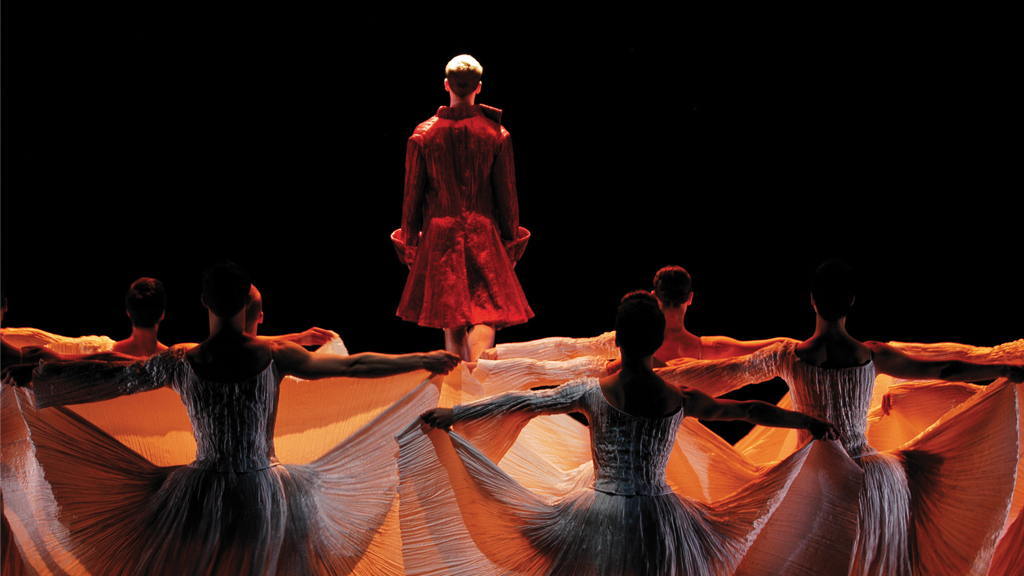 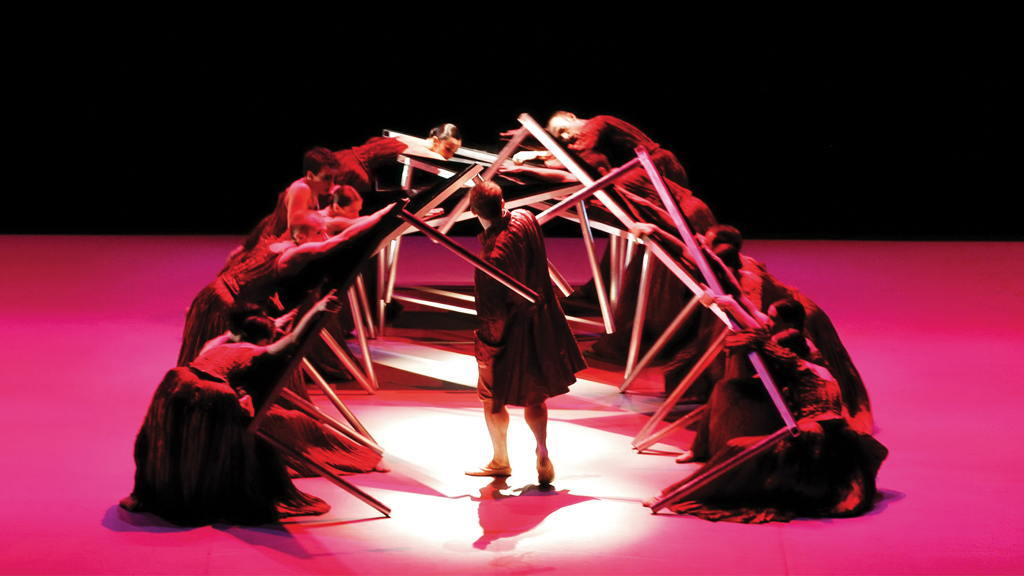 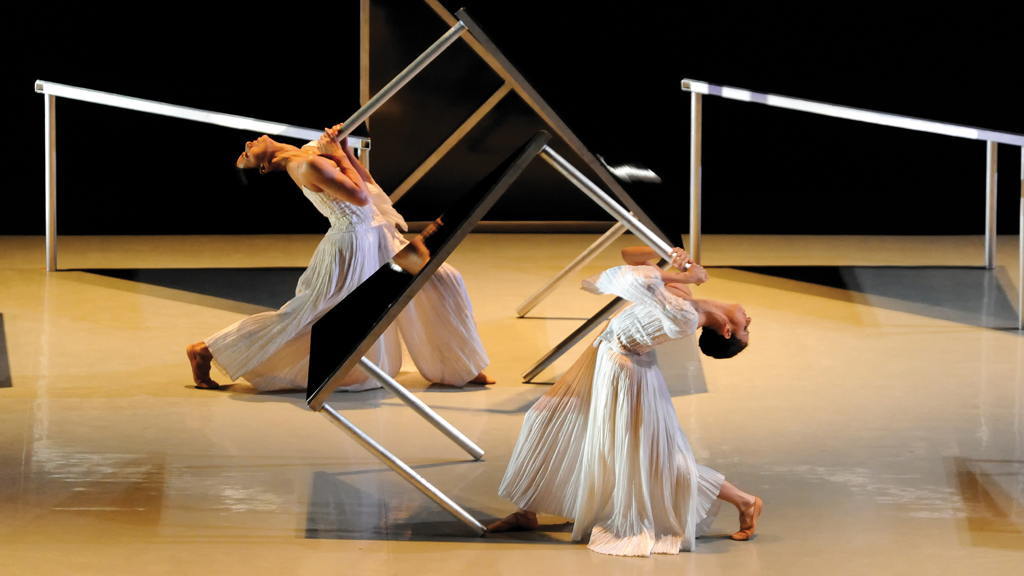 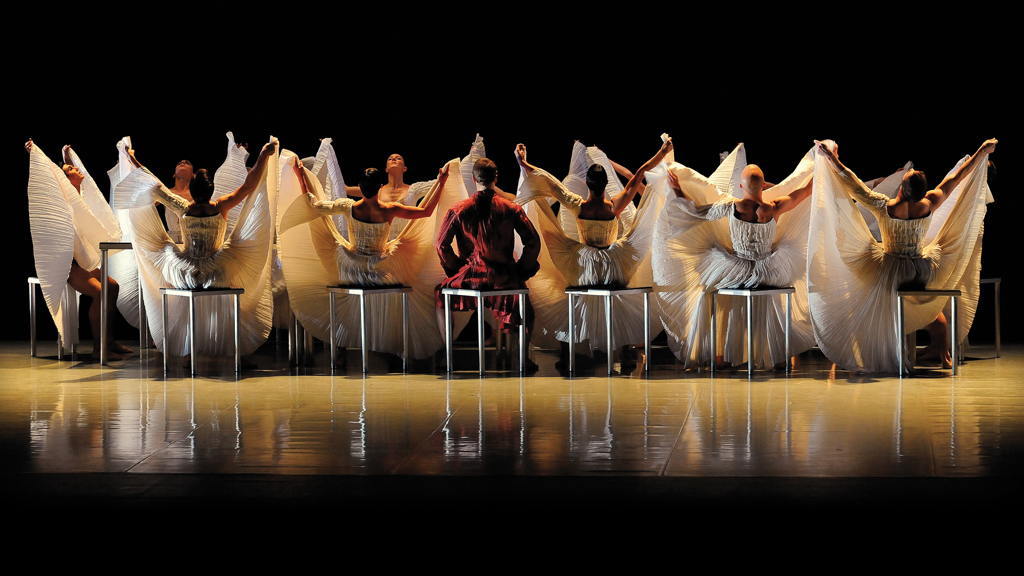 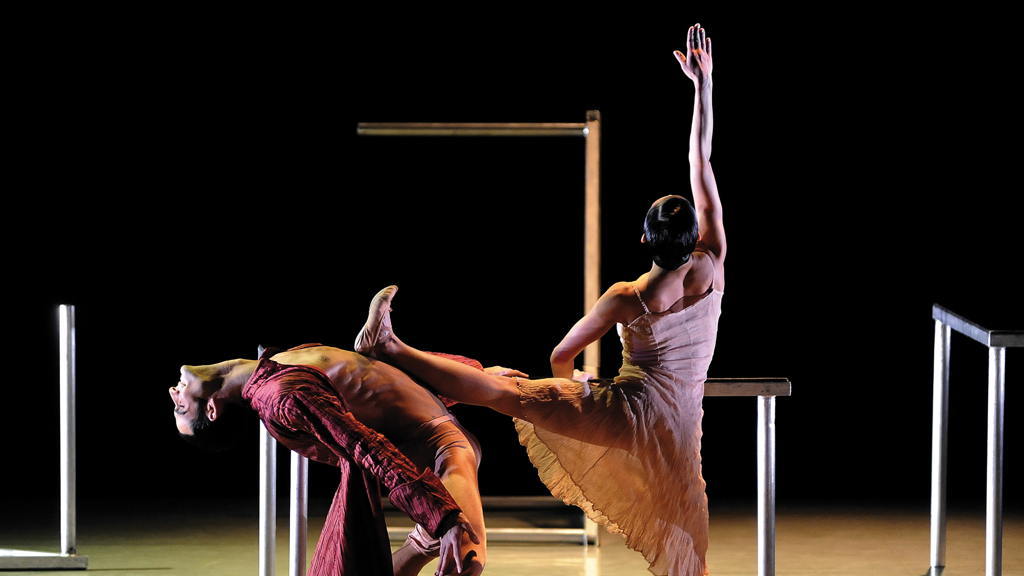 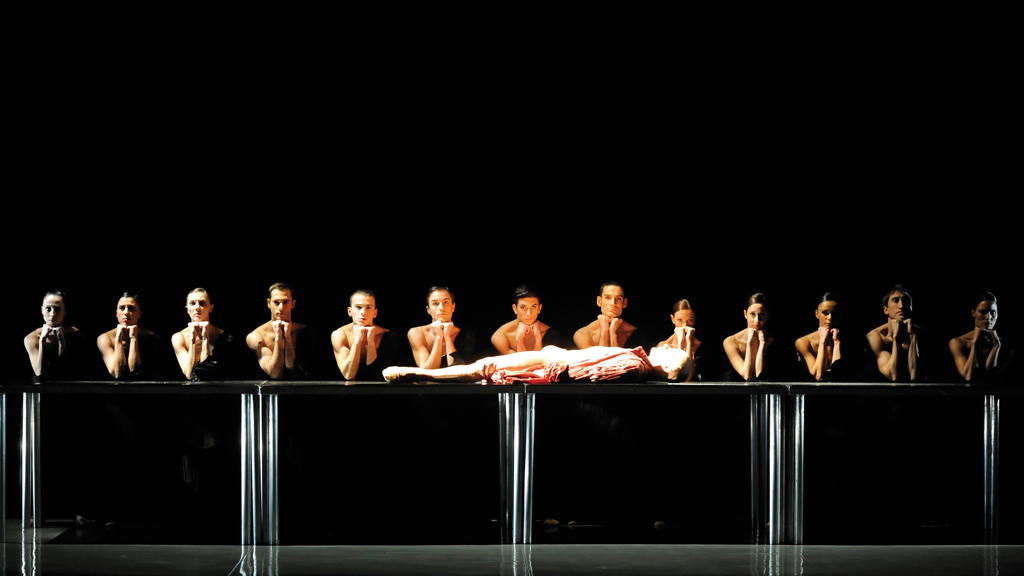 Don Juan, for whom any woman was a target for seduction, was born in Spain during the Siglo de Oro. He has been seen as close to the Commedia dell’arte, considered as a free thinker, a melancolic womanizer, in search of absolute and barely exhausted by that literary pursuit which is so fascinating.

For Gluck and Angiolini, he is the libertine sketched by Molière. We keep these features while adding a few more recent expressiones. I like the idea of a character who is looking for Woman, through women. Unless he is looking for himself ? He should reasonably stop one day, and should fall really in love at last. But Don Juan is not reasonable. He does not respect anything or anyone and is blasphemous. To me, he is a mystic who nistead of finding fulfillment in the ecstasy of what is unique and stable, has to keep running to enjoy multiplicity. He is a man of action, feeding exclusively on the moments he spends next to someone else’s body.

That is how he gets to know plenitude for a moment, beyond the object of his desire. Sensuality is for him the way to know eternity and it might only reside within himself : however, he does not stop to find out about it. He goes on until the Commander extends his hand to invite him to the kingdom of the Death. Might everything stop in an ecstatic rest, then ?

duration of the entire ballet 43’
ballet for 16 danseurs

« Malandain’s choreography is seeting with intelligent details, just like his hands which resemble the fans twirled by the dancers. He exhibits a rare generosity. His love of dance is in fact a rare species. »

Les Echos, Philippe Noisette, March 2006
« Malandain imparts all of his sensibility to combining the sumptuousness of a baroque movement to the angularity of a great table that seperates into triangles throughout the ballet. The dancers are thrilling. »

Il Giornale di Vicenza, June 2006
« Thierry Malandain has remade ballets far from all historical reconstruction, but with the desire to establish a link with modern human passions. A creation like a choreographic dislocation where precious bodily movements are at the service of a subtle and sublime intrigue. It is a choreography outside the norm, a worthy heir to the classical masters.»